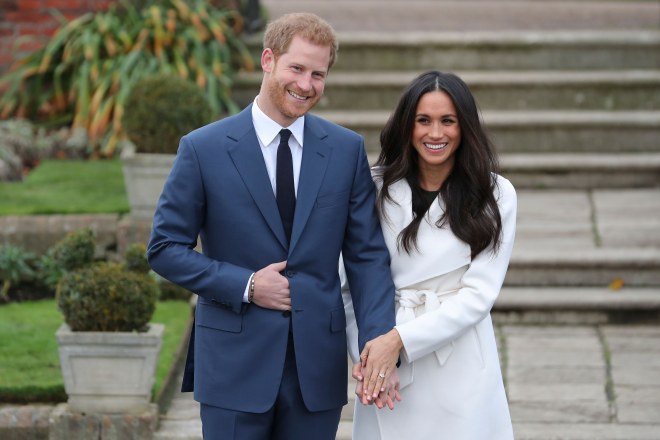 Ladies it is over: our chances of becoming part of the British royal family and marrying Prince Harry have disappeared. On November 27,2017, the official engagement between Prince Harry and Meghan Markle, Suits Actress, was officially announced.

Here we look back at some of Meghan's best looks over the years.