50 Shades Of Grey movie: Who will play Christian Grey? 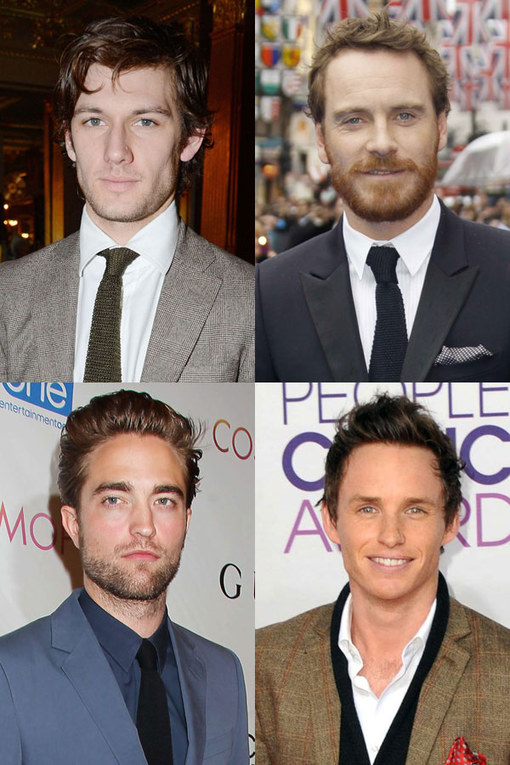 Replay
We were devastated to hear that Charlie Hunnam is officially out of the movie adaptation of E.L. James bestseller 50 Shades of Grey due to "scheduling conflicts".

But at least now we get to have fun pondering who his sexy replacement will be!

The role needs to be filled by a really, really ridiculously good-looking man who is willing to take on the risqué role of the sexually-experimental, charming entrepreneur Mr Grey.

But there can only be one Christian Grey...unless the next one drops out as well...so who is the best choice?

Let's have a look at the possible smoking-hot contenders for the 50 Shades Of Grey role...

All images from ©SIPA
#Celebrity photo albums
You might also like
10 Fifty Shades of Grey-inspired Ways To Kink Up Your Sex Life
by Vivian KELLY
10 Hot Role Play Ideas To Set Your Bedroom Alight
by Pascale Day
Peter Andre to front Christian Audigier's Ed Hardy label
by Sarah Horrocks
50 Sexy Ways To ACTUALLY Get Turned On
by Vivian KELLY
15 Things You'll Only Talk About On A Girls' Night In
by Cliche Wynter
Play Dead and Make A Fist? 11 Ridiculous Vintage Sex Tips
by Maria Bell
50 Seriously Stunning Hairstyles For Bridesmaids
by Tolani Shoneye
50 Stunning Wedding Dress That Prove You Don't Have To Wear White
by Tolani Shoneye
Boys in blazers
by Marian Buckley
50 Stylish Wedding Guest Dresses That Are Sure To Impress
by Tolani Shoneye