Home / Women in Focus / Key debates / Fewer UK women are changing their name after marriage - would you?

Fewer UK women are changing their name after marriage - would you? 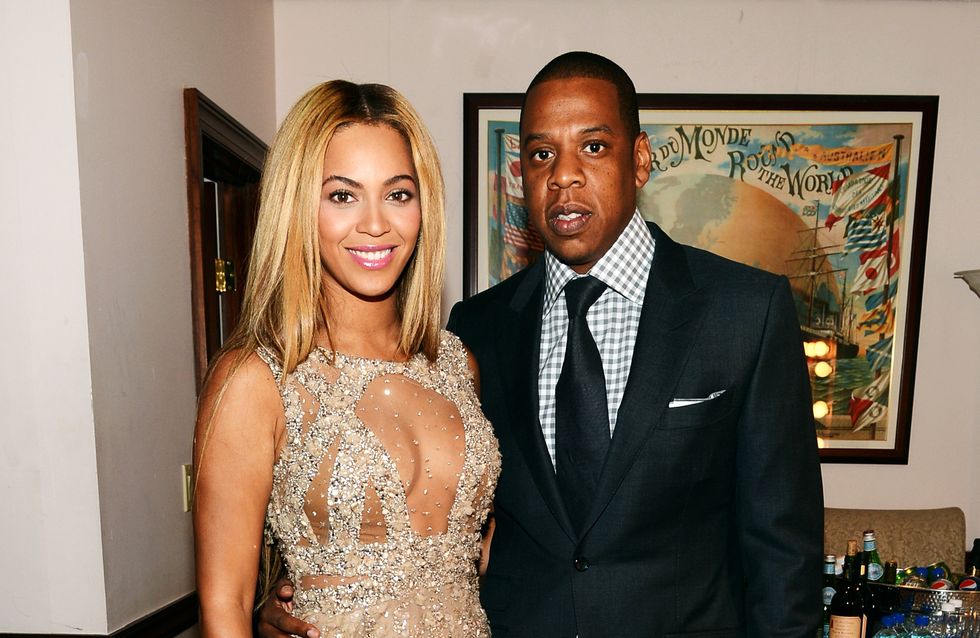 Women in the UK are increasingly refusing to take their husband’s name after marriage research shows. In a study by conducted Facebook, of their 33 million UK users, a third of married women in their twenties chose to keep their maiden name. Whether it’s a Feminist uprising or just a movement towards more modern marriage, keeping your own name seems to be catching on.

Really this is hardly surprising. It turns out that what once seemed part and parcel of getting married doesn’t really fit anymore. The majority of people have already had sex with their other half, have been living ‘in sin’ for years and *shock horror*, now men can marry men and women marry women…things have changed! However, the issue of changing your name to your husband’s is something that still causes a bit of confusion.

The Facebook poll commissioned by The Sunday Times showed that women over the age of 30 were much more likely to take their husband’s name while only 9% of women over 60 kept their own name. As well as this, hyphenated surnames have taken a hit with only 4% of women under 30 opting for a double-barreled name.

But this isn’t the only study or controversy around taking your husband’s name that we’ve seen recently. A study by Siteopia last month found that 31% of wives wish they’d stuck with their maiden name, which starkly contrasts to the study of 19,000 women done by TheKnot in 2011 - only two years ago - which saw only 8% of just-married women keep their own names.

But why now are we ditching the traditional I-dos of marriage for a more modern approach and why is everyone so confused about it all?

Changing your name has almost become an issue of shaking off the shackles of patriarchy - it's more than changing a name, but surrendering an identity. Who could forget the uproar when independent woman Beyonce Knowles announced that her latest tour would be called Mrs Carter – the surname of her husband Jay-Z?

The Sunday Times reported that Researcher Rachel Thwaites, a PhD student at the University of York who carried out a study of 102 women and their names and identity, found that a quarter of women continued to use their maiden names.

“They said they wanted to be equal to their partner,” she says. “There was a sense of 'I am me and my surname is part of that’.”

But unlike the 1850’s when American suffragist Lucy Stone made the first notorious case of a woman refusing her husband’s name, there are other options for women to express their independence and equality in 2013.

Many issues come into play when changing your name. From the mere fact that it’s a hassle and a half to change every document, bank account and piece of evidence of your existence just for the sake of marriage. To the point that if you’ve made ‘a name for yourself’ in your chosen career it seems ridiculous to change it and arguably lose some of your efforts. Plus, you know, what happens if he has a horrible surname?

Practicalities aside however, quite a lot of women would like the name of their children to reflect themselves AND their partner. And sharing your name with another person shows the romance, unity and love that marriage is all about. Really what's wrong with that?

The recent surge in women refusing to change their name could be down to any of these factors but indisputably whether you change your name or not is an individual preference and one that maybe should be seen as that. But what do you think? Tweet us at @sofeminineuk and let us know.