16 Things All Fans Waiting For Sherlock Know To Be True 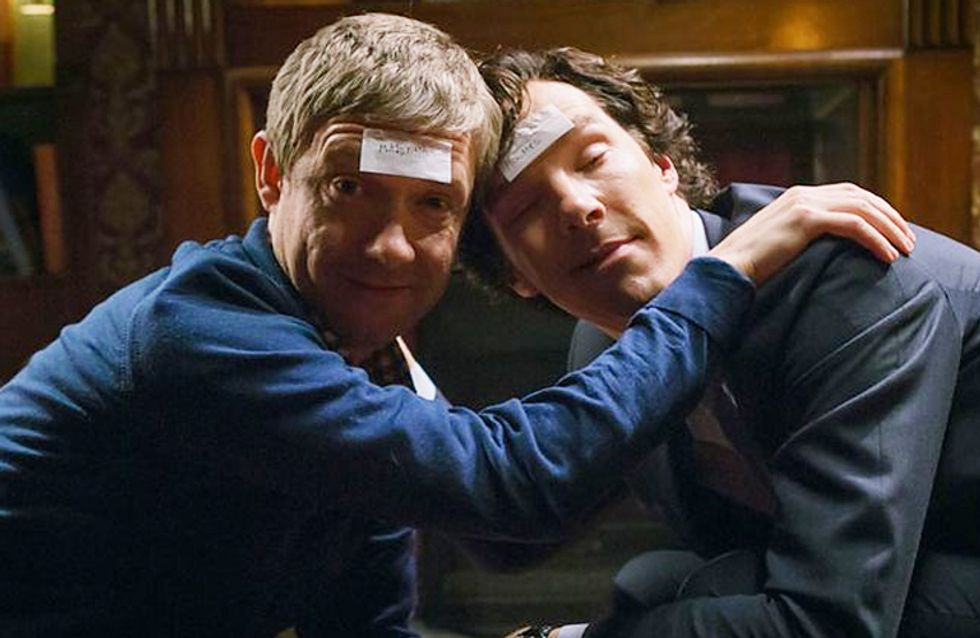 Steven Moffat recently revealed that Sherlock series four is to begin filming in spring 2016. Since we’ve already waited over a year for a new episode with Benedict Cumberbatch wearing a deerstalker, we’re pretty furious we are going to have to wait over another year for a new episode. Here’s everything fans waiting for the new episode of Sherlock know to be true…

The moment season 3 was over, you wanted season 4

It seemed to go by so quickly

ESPECIALLY when you leave it on a cliffhanger

Oh, and THIS GUY REAPPEARED

So the wait begins

For Tumblr, it’s a chance to get creative

For everyone else, it’s a chance to simply miss the beautiful relationship that is Sherlock and John Watson

Time seems to pass so slowly

Sherlock seems to get in the way of everyday life

Nor does Martin Freeman playing an adorable little Hobbit

And of course, we need Mrs Hudson back in our lives

And yet, you can't even begin to see the light at the end of the tunnel. See you in 2016 guys!

10 Fun Things To Do With Your Girlfriends In London