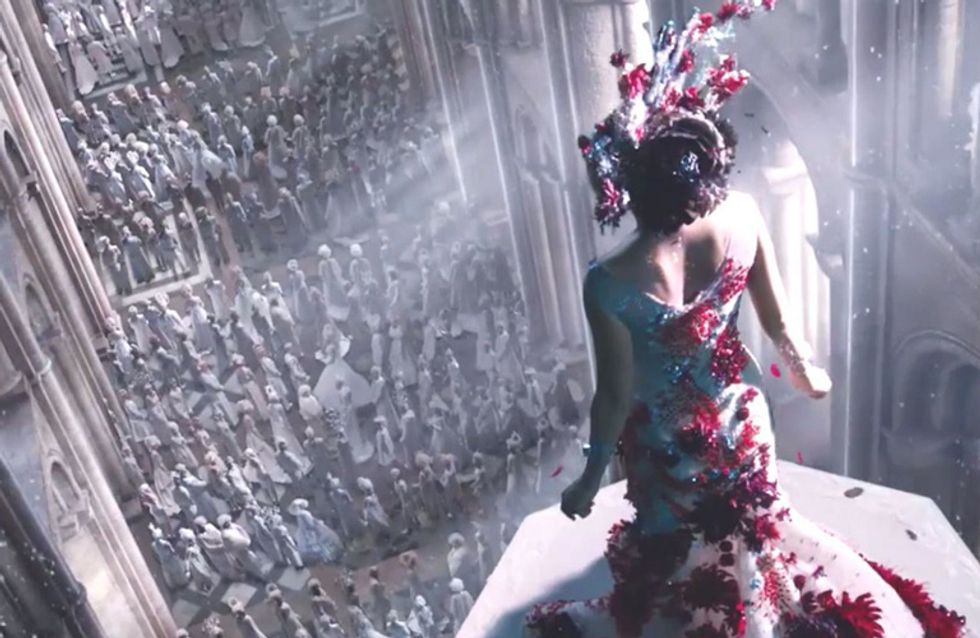 2015 is going to be a great year for films. The Avengers are back in Age of Ultron, the Wachowskis have written and directed their first sci fi flick since The Matrix series, The Hunger Games is taking it's last bow, and...what else? Oh yeah, STAR WARS EPISODE VII WILL BE OUT. Here're our picks of what we have to look forward to next year...

The terrifyingly awful woman in black never forgives, so it’s not surprising that decades after the events of the first movie she’s still chilling in that house waiting to murder a child for every person who sees her. Horror fans are bound to love this one!

The formula might be getting a little tired, but this time it’s the velvet voiced Liam Neeson himself will be pursued after being falsely accused of killing his wife cough the Fugitive cough. Either way we can’t wait to see how the trilogy wraps up!

Mila Kunis is the heir to an alien throne and is pursued by the other members of Royalty who want the throne for themselves. This one is perfect if you’re a sci-fi fan who’s getting bored of sequels and reboots, it’s written and directed by The Wachowskis (who wrote the Matrix series), and it’s going to be AMAZING.

This musical follows the story of Cathy and Jamie as their marriage slowly falls apart. But what makes this interesting is the pair takes it in turns to narrate their story, with Cathy beginning the story at the end of the relationship and Jamie from the beginning.

A who’s who of British greats (and Richard Gere!?!?!) return to India to be terribly delightful and funny and charming all over again.

This live action version of the classic fairy tale will be perfect for the secret romantic Disney fan in you! Also, Richard Madden is the most handsome Prince anyone could ever ask for, so we approve!

Fans of this young adult series will be delighted to see Tris and Four on their screens again and they attempt to deal with the fallout from the Jeanine’s attack on the Abnegation faction.

OMGAHD IT LOOKS SO GOOD – Every superhero fan, ever. The first Avengers movie is one of Marvel’s most critically acclaimed movies, and the sequel doesn’t look like it will disappoint as Tony Stark’s creation Ultron becomes hyper intelligent and decides to exterminate the entire human race.

Far From The Madding Crowd

Carey Mulligan stars as Bathsheba Everdene, a young woman who gets caught in relationships with three completely different men in this classic Thomas Hardy adaptation!

The original film was a hilarious success story as the Barden Bella’s aca-win their aca-contest, so naturally the sequel ups the stakes as the girl group enter an international acapella competition. If you haven’t seen Pitch Perfect, basically think of any Disney channel original movie then mix it up with Bridesmaids. It’s smart, funny and yeah, just a little bit cringe!

A girl is given a pin that takes her to a place known as ‘Tomorrowland’. Keep an eye out for this one, it’s tipped to be HUGE.

If you loved The Fault In Our Stars you won’t be able to miss a second film adaptation from King of the nerds author John Green. Paper Town follows Q, who attempts to find his crush Margo after she goes missing.

Ted is back, just as fluffy and foul-mouthed as he ever was, with Amanda Seyfried cast as the lead female lead.

“I’ll be back.” Truer words have NEVER been spoken. The Terminator franchise has sparked off spin-offs, and now a new movie over thirty years following the original. Not that we’re complaining, GO ON SARAH CONNOR!

Sadly a trailer has not yet been released for Magic Mike XXL where presumably the dances will be raunchier, the costume’s smaller and the torsos buffer, so we’ll just have to make do with this…for now!

A reboot of the frankly rubbish films that came out a few years, the new cast are younger, they are sticking to the comic book origin story, and is from the writer of X-Men: Days of Future Past. Hells yeah!

The newest Bond movie sees Daniel Craig reprising his role as the spy himself (thank God), and the one and only Christoph Waltz as the bad guy. If you need any confirmation that Christoph can do evil well, watch THIS.

Poor Katniss isn’t having a very nice time, is she? The final movie in the extremely popular franchise sees the Hunger Games victor continue to fight in the rebellion against the Capitol whilst devastated by the revelation that love interest Peeta Mellark has been brainwashed to hate her. Sniff.

Anyone who has ever liked the Star Wars Saga freaked out when they saw the new trailer, and for good reason. We’re going to be back in a galaxy far far away before you know it guys!

Miserable that you can't start watching all of these now? Don't worry, we've got you covered for the time being! Here are the classic movies you can snuggle up and rewatch this Christmas: 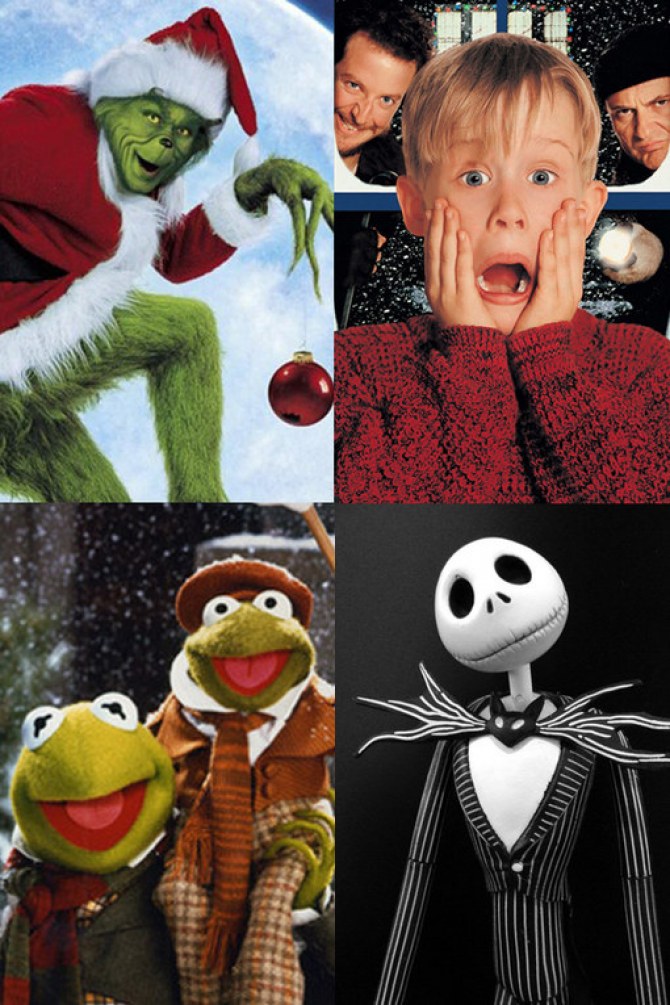 Which movie are you looking forward to the most? Tweet us @sofeminineUK!