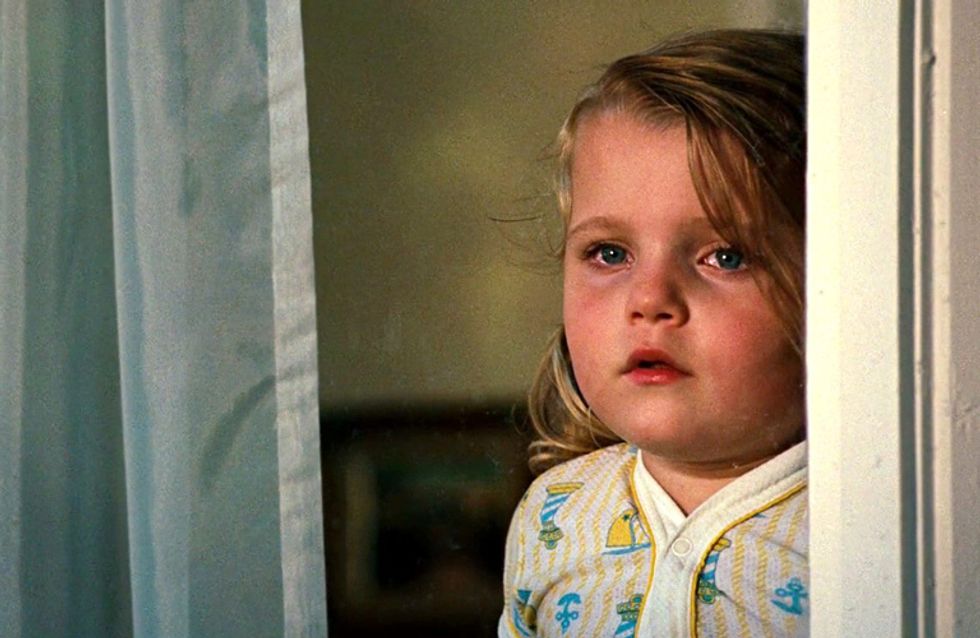 FOMO, also known as ‘fear of missing out’, is a terrible problem that forces us to do things we don’t want to do, simply because of what we might miss. Did you just feel FOMO over not knowing what FOMO meant? You might well be suffering from this as badly as the rest of us. Here’s how you can tell…

You will go out in ANY weather conditions

‘No it’s okay, the taxi skidded off the road but I’ll just dig my stilettos into the ice and use them as grips for next couple of miles…’

If you go to the loo you WILL be peeing then hear a collective cheer downstairs and KNOW something legendary has happened. Better just to stay and cross your legs and try not to think of water.

Illness will not stop you from partying

You’ve had three lemsips and your nose has been blown so many times it’s practically purple, but SO WHAT? The nose can be a fashion statement and the lemsips will get you drunk quicker. Just as long as you don’t miss ANYTHING.

Whilst feeling dead inside, obvs.

Not having watched the most recent show or movie everyone is talking about works you up more than surely what is average.

I MUST SEE THIS AT ONCE SO I TOO CAN EXPRESS MY VALID OPINION.

You wonder how you became this way

Did you miss a particularly good night out and now you’ll do anything to avoid it from happening to you again?

Even though you are not a happy camper, social appearances are VITAL.

“We’re all going to quit our jobs and move to Peru! Fancy it?”

“Hang on, you’ve never tried wasabi? It’s heaven ON EARTH you haven't LIVED if you haven't tried it...” And the hatred continues…

You LOVE getting the down low on gossip before anyone else

“Ah. Now who is missing out? How the tables have turned in this game that no one but myself is playing…”

You keep an eye out for people with jobs, clothes, hair and hobbies you would LOVE

Anyone else suffer from Taylor Swift based FOMO? Because whilst she’s in her third couture dress of the week you’re at home eating Frosties out of the box? No…us either…

You say yes to EVERYTHING

We’re not saying this is a bad thing! But when you’re stuck watching an interpretive dance omnibus because your mate had a spare ticket, things can turn sour quickly for you.

You are a member of EVERY social network

You use up ALL your cash on keeping up!

​It’s Official People! We Can Finally Go To Hogwarts