It’s Official People! We Can Finally Go To Hogwarts 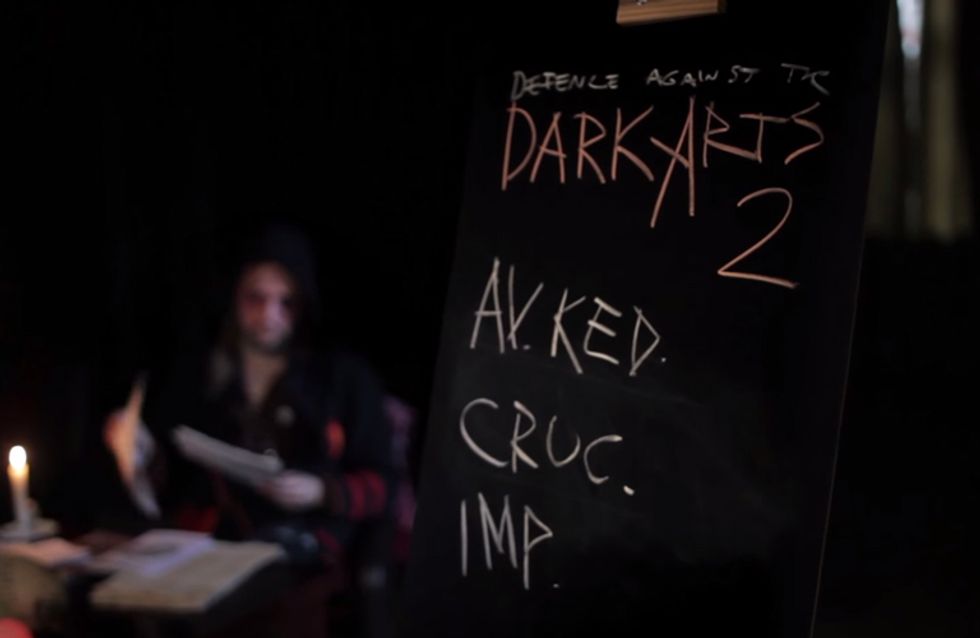 If, like thousands of others, your disappointment that you didn’t receive a Hogwarts letter on your eleventh birthday and that you would never be a witch or a wizard has stayed with you till adulthood, we’re delighted to inform you that you can FINALLY go to the school of Witchcraft and Wizardry. Draco Dormiens Nunquam Titillandus ya’ll!

In a fan-made event created entirely by volunteers from Poland and Denmark, hundreds of Potheads (of the wizarding fandom variety) will be able to recreate Harry’s school years, taking LARPing to a new level by playing as students, Professors and other characters. Does that mean there’ll be a Dobby stopping some people from going?!

The school has been set up in a Polish castle with everything as close to the original castle as possible, sorting students into five houses who then have to undergo their S.P.E.L.L exams (as opposed to N.E.W.Ts, duh).

The professors will range from: “bumbling, absent-minded professors with scant memory of their own youth to sharp-tongued young lecturers.”

The first event was held in November for four days, with the sequel event taking place in April 2015 in Poland. Want to be involved? It’ll cost you a hefty £219, so it's time to take a trip to your Gringotts vault!

Thinking of funding this instead of an actual degree? Tweet us @sofeminineUK!