50 Shades Of Grey Leads Nominations At 'Worst In Film' Awards 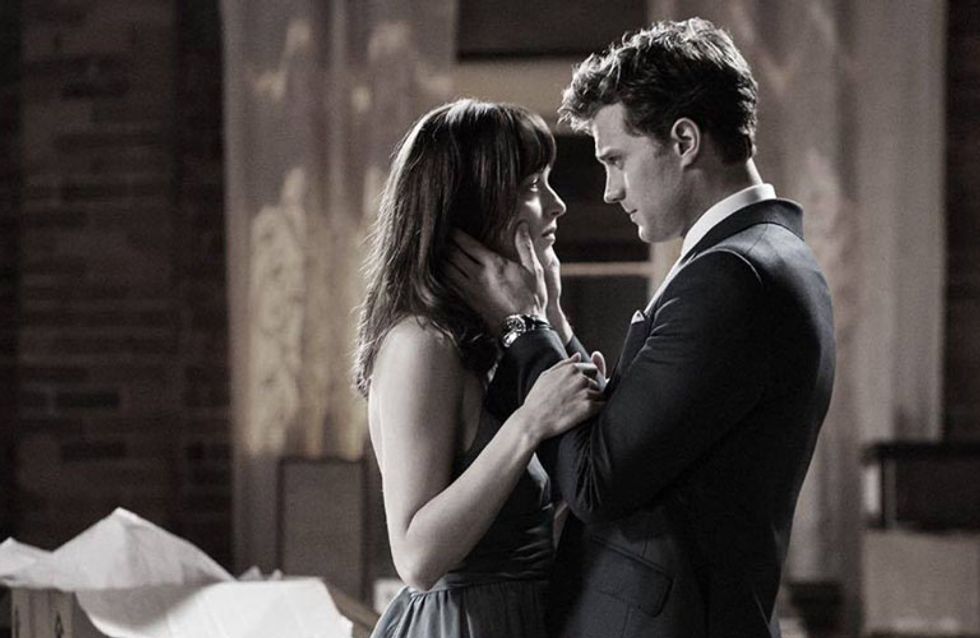 The Golden Raspberry Awards is probably the most honest (and the most unkind) award show in Hollywood, as they gather annually to award the films, actors and writers who really, really sucked that year. This year 50 Shades Of Grey has the most nominations, with Jupiter Ascending following up as close second. Tbf that film really was terrible.

Holy cow guys. Looks like the Golden Raspberries have chosen their marks, and the results will not have your inner Goddess doing the samba. 50 Shades of Grey has the highest number of nominations, not only being nominated for Worst Film but Worst Actor and Worst Actress as well (oh come on, Jamie Dornan wasn't that bad! Apart from his accent. And saying his awful lines through gritted teeth like he can't believe he is in such a movie.)

The Razzies, which are usually held the day before the Oscars, have been calling out Hollywood on their flops since 1980, with actors and directors occasionally jumping at the chance to accept their award in person and poke fun at themselves and the terrible film they signed onto. The most legendary speech probably goes to Sandra Bullock, who not only accepted her Worst Actress Razzie for All About Steve, but brought along the screenplay to read AND bought everyone in the audiences copies of the movie.

So who else is in the running at the worst film awards? Check out the list of nominations...

Fingers crossed everyone! Who do you think deserves to win? Tweet us @sofeminineUK!

You Can Now Celebrate Valentine's Day At Hogwarts

All The Best Moments From The Golden Globes 2016