Home / Entertainment / News celebrities / After All Of That Fuss, Leonardo DiCaprio Left His Oscar In A Bar

After All Of That Fuss, Leonardo DiCaprio Left His Oscar In A Bar 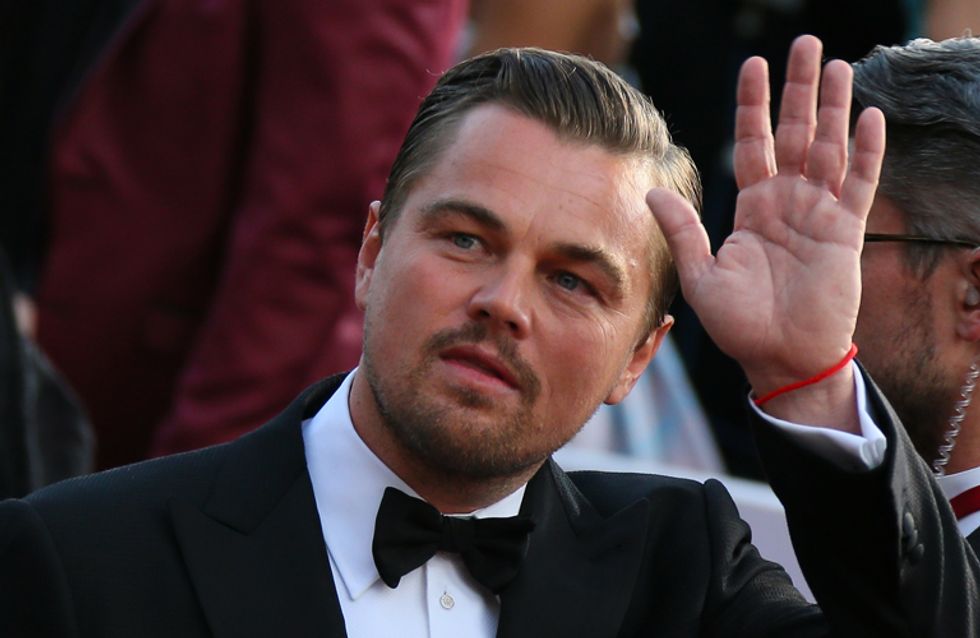 The world has been rooting for Leonardo DiCaprio to win an Oscar for years now. With his sixth nomination and first ever win at the weekend, it gave us a chance to celebrate joyfully on his behalf. People partied in Leicester Square. Friends laughed and hugged each other. Babies wept with joy. But it turns out that we all cared a lot more than the man himself, as mere hours after winning the Academy Award, the actor went and left the statuette in a bar *facepalm*.

You'd think after spending the majority of your career closely missing out on the ultimate award for acting and therefore taking on continuously terrifying and difficult roles to the point where you're sleeping in animal carcasses and eating raw bison, you'd be more careful when you were FINALLY given the recognition you deserve. However, old Leo is nothing if not predictable, and the actor was left red-faced when he left his Oscar in a bar shortly following his win, only for a member of staff to chase after him with it.

What we love the most about this video is after the Oscar is returned to him, he doesn't even take it! Instead he has it passed onto one of his entourage while hugging a bottle of what we can only assume is some sort of champagne worth more than the embodiment of talent recognition.

What would you do with your Oscar if you won? Tweet us @sofeminineUK!

Sadly, It's Time To Retire All The Leonardo DiCaprio Loser Memes​