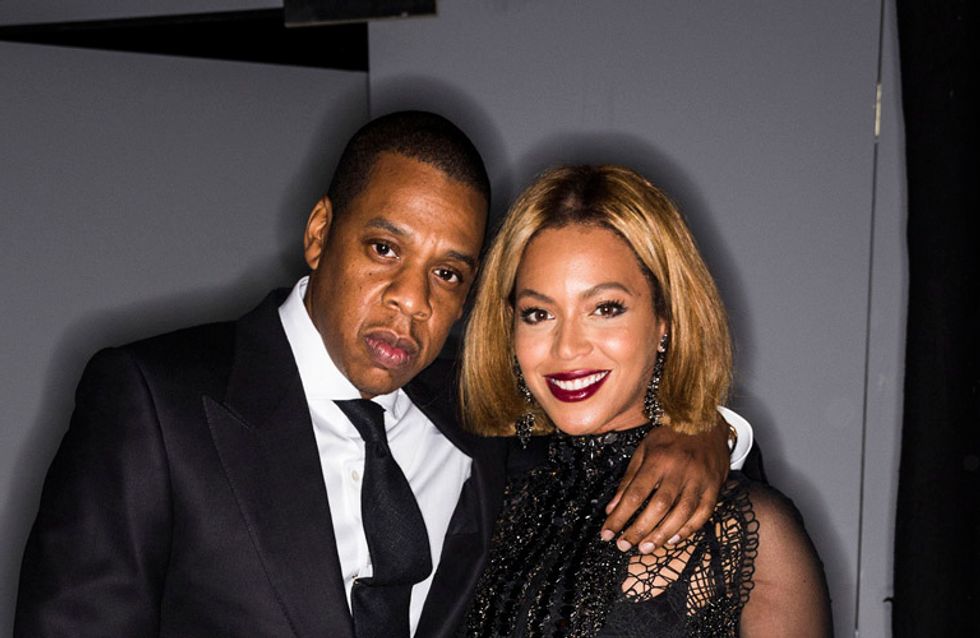 Because sharing a home, a child, and tour together is not enough, the music industry’s answer to the Royal family Jay Z and Beyonce are rumoured to be releasing a joint album. The downside? Apparently it will be released exclusively on Tidal, Jay Z’s pricey music streaming service.

It sounds like Jay Z and Beyonce will be dropping an album which according to Skee TV: “will be released exclusively on Tidal.”

Tidal, an rival app to Spotify intended to give musicians more money (because, you know, they just don’t have enough of that), has increased dramatically in popularity since it’s launch, and has now fallen out of the top 800 most downloaded apps, despite being backed by musicians included Madonna, Chris Martin and Kanye West.

It sounds like Jay Z is pulling out all of the stops to make Tidal a success, and to be fair, if exclusively releasing an album from not one but TWO of the world's most influential and successful artists doesn't work, what will?!