Bradley Cooper to Play Indiana Jones? 7 Reasons He NEEDS to Snag The Role 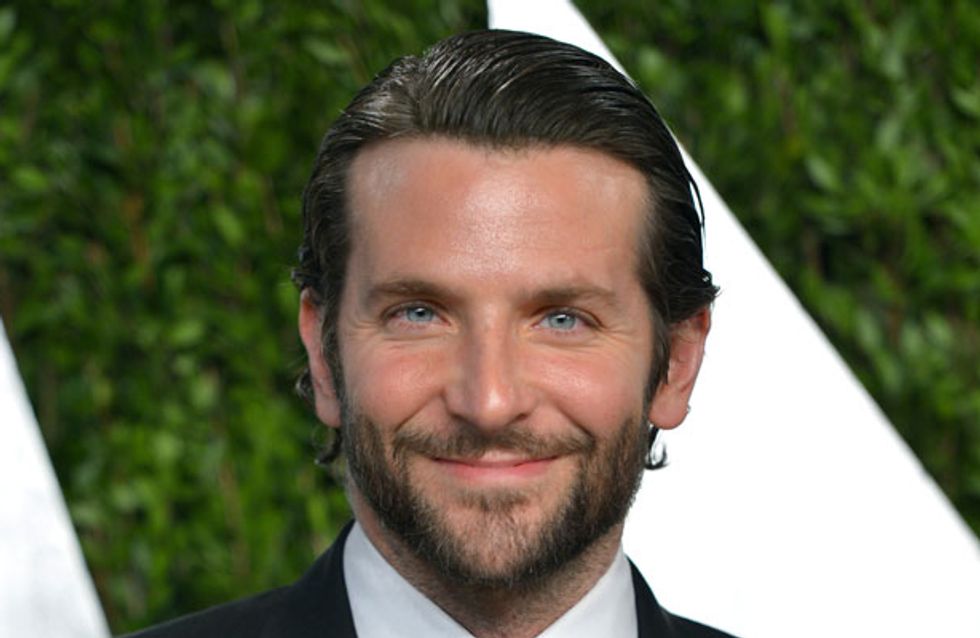 Rumour has it, Hollywood hunk Bradley Cooper will be taking over as the new Indiana Jones. Though Harrison Ford originated the role, a reboot of the franchise could see production aiming for a younger stud, as Ford is now 71. It might be a bunch of wishful thinking, but we would love to see Bradley play the iconic character. Here are 7 reasons he needs to snag the role.

Anyone beg to differ?

Don't mind us, we're just going for a swim in his gorgeous blue eyes.

He looks great even while posing in the rain

Posing in the rain?! Clearly he's an expert at working under extreme circumstances.

Okay, so we're exaggerating a bit. But still...

He does the scruffy look oh so well

We love it when he goes unshaven. So hot!

Bradley couldn't step into Indiana's shoes without accessorizing with a satchel. He sure knows how to work it!

Indiana Jones is known for his vast knowledge on ancient civilizations and languages. Bradley being bilingual is clearly a plus.

Not only is he hilarious, his impersonation of other actors proves he's capable of stepping into any role.

We rest our case.

Do you think Bradley Cooper should play Indiana Jones? Tweet us @sofeminineUK!