by the editorial team Published on 12 July 2013 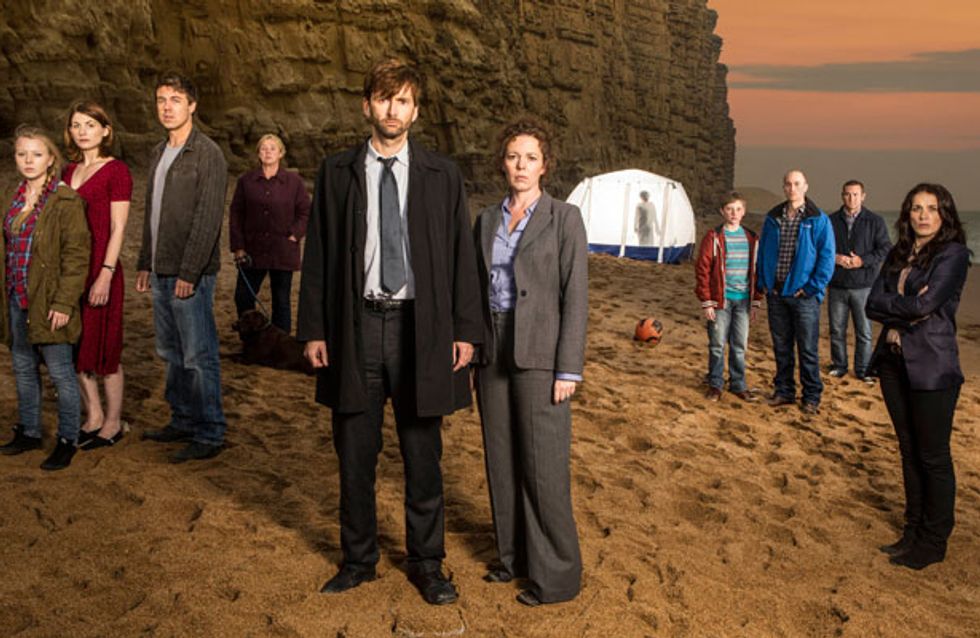 Broadchurch was without a doubt one of the BBC's most popular shows in a very long time. The gripping ‘who dun it’ swept the nation and fans of the show will be thrilled to hear that the man behind the murder, writer Chris Chibnall has already penned some of the next series.

BBC smash hit Broadchurch swept the nation this winter and fans of the show were both surprised and happy to hear that there was a second series in store.

The murder mystery took home the Freesat Award for Best of British TV series last night and work is already underway for the next season.

Writer Chris Chibnall told The Mirror: “I've written the first scene and the last scene. So I know how it starts and how it ends. Now I just need to fill in the eight hours in between.”

With Chris adamant that the next instalment will be a "very different story" all the actors are still in the dark over whether they'll be returning.

Joe Sims, who played plumber Nige Carter, says: “We're all just hoping we're in it and keeping our fingers crossed. But we haven't been told.”

The writer has always been very clear that Broadchurch was not going to become a Midsomer Murders type of programme.

He told The Mirror: “I have a plan. I’m keeping it to myself for a while, but we know what we're going to do,

“It’s going to be a very different type of story and hopefully it will be just as compelling and bold and I'm really looking forward to doing it.

“It will take us a little while, but hopefully it will be something that lives up to the first one.”

Playing his cards very close to his chest, he added: “I can’t really say [anything about the plot] at the moment; we’ve kept our secrets so deliberately on the first one and it’s worked well, so if you don’t mind we’ll keep the secrets for a bit longer on the second one."

Cast members were as clueless about the identity of the murder as the viewers were until the last possible moment of filming.

Who's excited for the new series? Tweet us @SofeminineUK 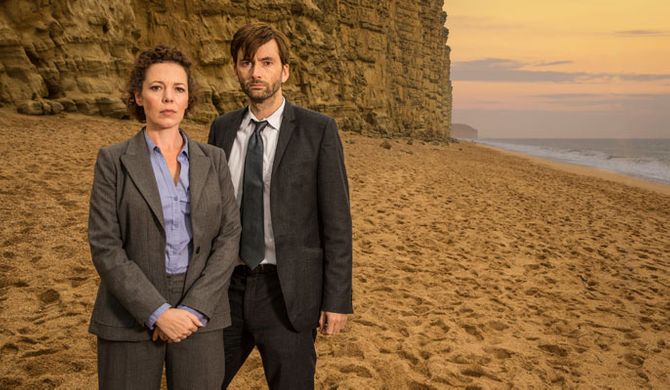