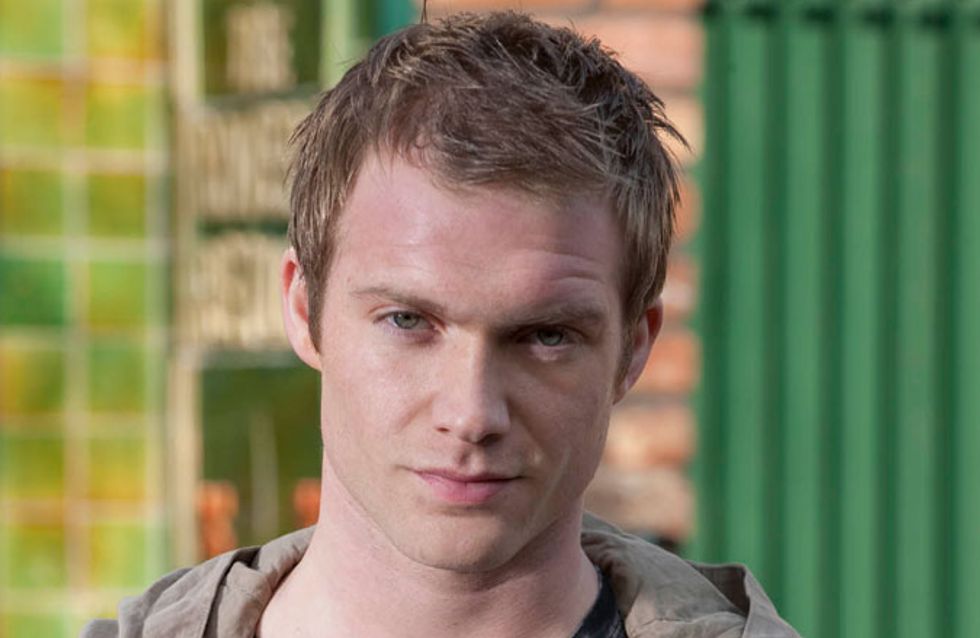 Chris Fountain has spoken out to express his regret and understanding after he was sacked from his role as Tommy Duckworth in Coronation Street. He lost his role after it was revealed that he had performed anonymous raps containing vile, violent lyrics.

Chris Fountain - who has played Tommy Duckworth in Coronation Street for two years - has been sacked from the ITV soap.

The 25-year-old was shamed when videos of a masked freestyle rapper were revealed to be him.

One filmed the masked figure rapping that he is a "savage" who will "leave you in a f***ing grave."

He gives a clue to his identity when he spits: “I’m bored of fame so I’m taking on the rap game, remember the name, it’s f***ing Phantom.”

The actor was first suspended from Corrie, pending a meeting with show bosses after they were anxious for his raps not to be associated with the show. 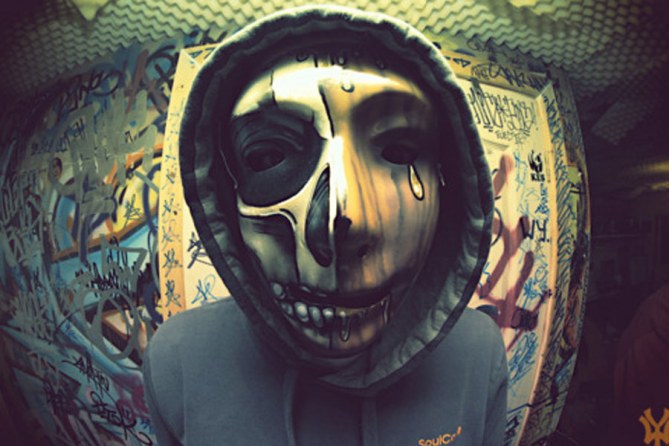 Coronation Street's Chris Fountain apologises after he's unmasked as mystery 'rape' rapper
Coronation Street's Chris Fountain has been revealed as The Phantom. The rapper has been seen in various clips, freestyling with disgusting, vulgar lyrics involving rape and murder. The figure is known amongst a Yorkshire based rap circle has worn a mask in all videos but has now been revealed to be the young actor.

Chris has now had this meeting and been removed from the show.

The scene in which his character Tommy leaves was added yesterday.

It explains that he has flown away from Weatherfield following a fight with his girlfriend Tina McIntyre - played my Michelle Keegan.

Tina arrives at their flat to find David Platt - played by Jack P Shepherd - who tells her: "Tommy proper kicked off. He packed a bag and went off to the airport."

In a statement, the disgraced actor said: "I completely understand that ITV had no choice but to terminate my contract today.

"I have had two wonderful years playing Tommy Duckworth with only happy memories of my time on Coronation Street." 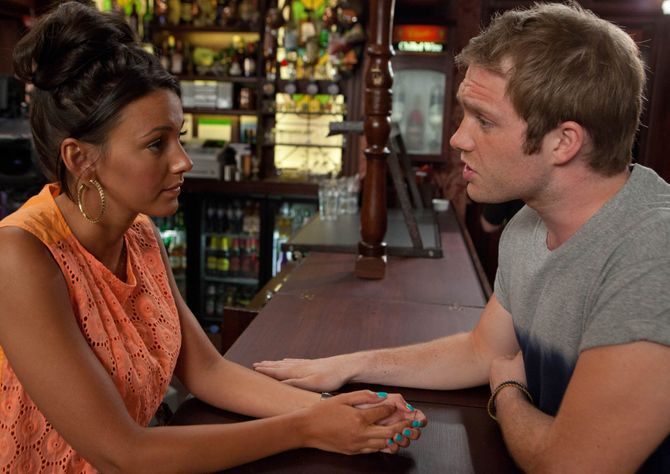 Chris explained his regret at the pain he has caused those closest to him.

He continued: "I am mortified that I have brought so much embarrassment to my colleagues and employers these last few days."

He went on to address the criticism he's received for his treatment of such important issues, like promoting the abuse of women and violence.

He continued: "My biggest regret however is not to do with losing my job, but that I have hurt and let down so many people including those in a vulnerable situation and I am so very deeply ashamed of this.

"I am also mortified to have put my mother, granddad and girlfriend through the last few days which they are hurt and bewildered by and so do not deserve. I am so sorry."

Chris has also made reference to the fact that the videos were made over a year ago.

He said: "The lyrics that appeared online were influenced by a style of hiphop that I was experimenting with at a private freestyle session and blurted out in a moment of madness.

"There is absolutely no excuse - I take complete responsibility for my actions - but they were in no way thought out or represent at all my attitude towards women, rape and violence.

"I just want to apologise from the bottom of my heart to everyone who I have offended or upset."

#naughty
For all the best videos, memes and shareable news!