by the editorial team Published on 5 February 2014 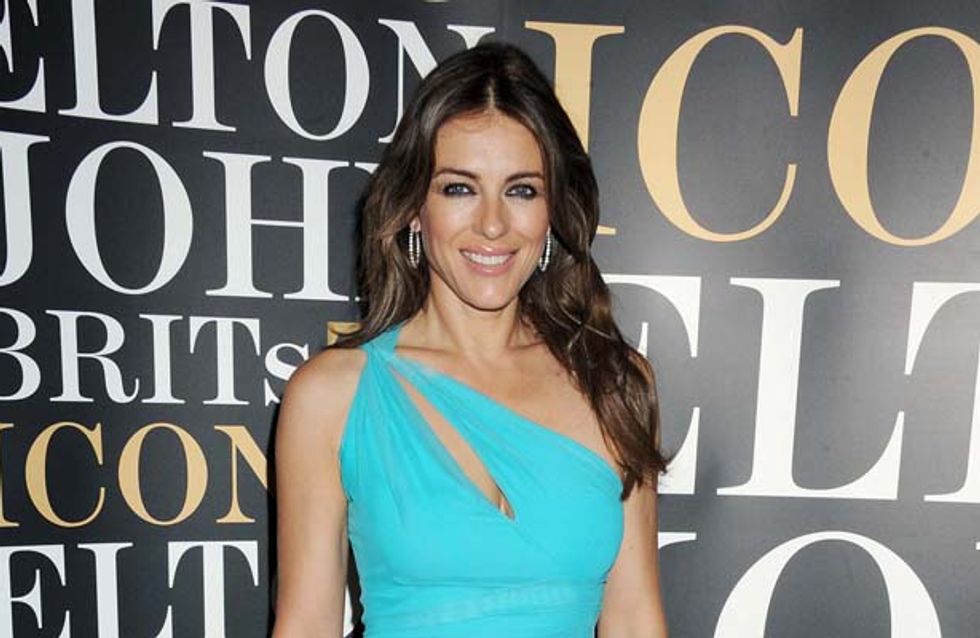 Another decades-old scandal is making waves today. British actress Elizabeth Hurley took to Twitter to squash tabloid rumors of an alleged affair with former president Bill Clinton. Actor Tom Sizemore claimed in a recording that he set the pair up for a tryst back in 1998 and that the pair then started a yearlong affair.

Former U.S. president Bill Clinton is once again in the media for supposed philandering. This time, the politician is being accused of having a yearlong affair with British actress Elizabeth Hurley.

Radar Online reports that they received an exclusive recording of actor Tom Sizemore admitting to setting up a secret tryst between the then president and actress.

According to Tom, it all started back in 1998, when he was visiting the White House for a screening of the film Saving Private Ryan. Several actors from the film were present, including Tom Hanks, Matt Damon, Ed Burns and Dennis Farina.

Tom had previously dated Elizabeth Hurley for years, but the relationship had ended, and she was dating fellow actor Hugh Grant at the time.

Tom claims that the president pulled him aside at the party and demanded Elizabeth’s phone number. After reluctantly giving him the number, he says, Bill dialed up Elizabeth and reportedly said, “Elizabeth, this is your Commander-in-Chief,” despite the fact that Elizabeth was not an American citizen, and sent a private jet to pick her up.

Elizabeth supposedly arrived at the White House on a private jet and stayed there for four days. According to Tom, a year later, the relationship ended.

Representatives for the Clinton’s have not commented on this new romantic rumor, but Elizabeth Hurley herself has come out on social media to say the story is false.

In a Twitter post earlier today, the actress said, “Ludicrously silly stories about me & Bill Clinton. Totally untrue. In the hands of my lawyers. Yawn.”

Ludicrously silly stories about me & Bill Clinton. Totally untrue. In the hands of my lawyers. Yawn.

The British actress is apparently not letting the rumors bother her, but it is unclear whether these rumors bode well for Bill and Hilary Clinton, who is preparing for a 2016 presidential run and whose marriage is once again under scrutiny.

What do you make of the rumors? Tweet us @sofeminineUK.