by Emmy Griffiths Published on 18 December 2014 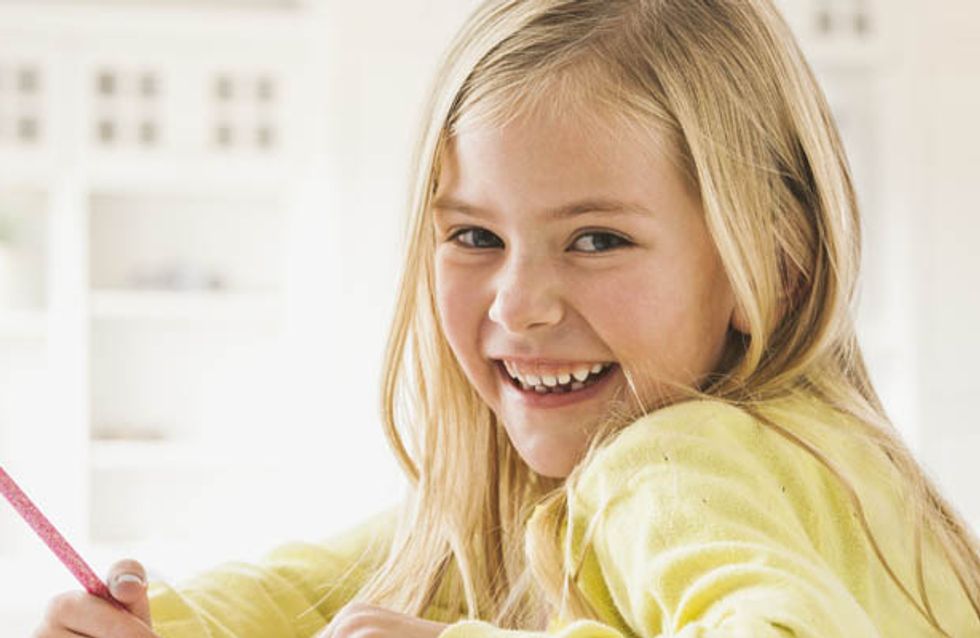 Mr R was teaching his class an anti-bullying lesson when he asked his students if any of them had ever heard the word 'gay' used in a derogative way, with most of the class raising their hand in response. He made the decision to tell them he himself was gay to show them how the word can hurt, and one little girl in particular wanted to make sure he knew they all still liked him just as much after he told them. Have tissues ready everyone!

In an interview with Pink magazine, Mr. R said during his lesson he had also asked who thought being gay or a lesbian was wrong, and again: "almost every hand went up." According to the teacher, he told the kids that he was gay so: "they at least knew one gay person and hopefully explain that when people use that word they’re talking about me.

“The reaction was fantastic – there were a lot of gasps and shocked looks and some basic questions – do you have a boyfriend, etc – but after a couple of minutes they were over it and we moved on to the rest of the lesson.”

However, there was one student who decided that she needed to let her teacher know exactly what she thought and felt about his revelation, and it just couldn't be sweeter...

If you can't see the nine-year-old's pristine handwriting, here's the transcript:

Even though you’re gay, I will alway’s treat you the same way as I do now. I still think about you the same way as I used to. You’re a great teacher and these are just some of the word’s that I would describe you as: great, amazing, fantastic, brilliant, awesome and brave. The reason why I say brave, is because you shared a personal secret, which was very brave. You don’t have to feel scared because I know that everyone in the class feels the same way as I do.

BRB SOBBING. Do you think this is the perfect way to handle this subject? Tweet us @sofeminineUK!

Christmas Baby Photos That Will Make You Say "Awww"