Home / Entertainment / News celebrities / Gwyneth Paltrow And Chris Martin – Who Will They Date Next?

Gwyneth Paltrow And Chris Martin – Who Will They Date Next?

by Emmy Griffiths Published on 11 April 2014 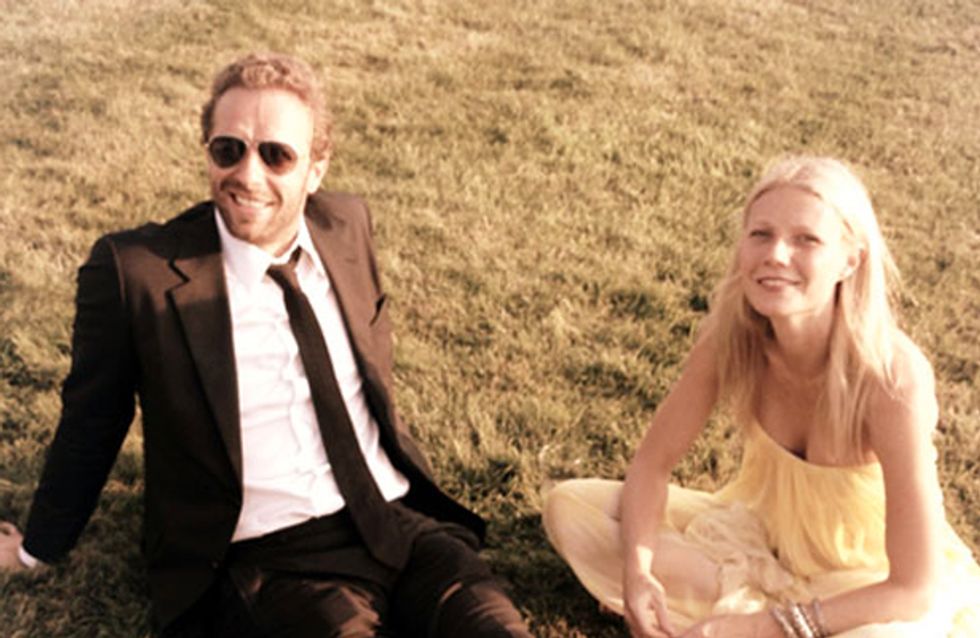 Ever since Gwyneth Paltrow and Chris Martin decided to ‘consciously uncouple’ (eye roll), we have been wondering whom they’ll be hooking up with next! They've had plenty of romantic links in the past, and so even though the pair don’t seem like they’ve broken up at all, after they went to Robert Downey Jr’s party together last week, here are the people who could be serving as Chris and Gwyneth’s rebounds...

Chris and Kate were rumoured to have had a fling, and since Kate is slim with blonde hair and blue eyes, it sounds like she’s Chris’s type!

The Danish fashion model and photographer has been apparently romantically involved with Chris in the past, even though both of them deny the claims. You doth protest too much!

Coldplay wrote songs for new album in 2009, and she is already Chris’s ex-girlfriend. Time for round two?

The pair of them enjoyed a 4am milkshake at Glastonbury last June, which naturally means they are made for each other. We kid, but seriously, maybe they'll reconvene at the Milkshake stall this summer?

You can only sing so many romantic mash ups before real feelings emerge, and the pair have been caught on nights out before…since Matthew’s single, there’s nothing stopping this pair now!

Rumours emerged in the New York Post that Gwyneth might have had a thing with Miami hotelier Jeff Soffer (who is married to Elle Macperson), but Gwyneth denied anything romantic. Still, the man’s a billionaire, you could do worse Gwyn!

Gwyneth and Donovan were seen kissing at a baseball game only last year (though they both said it was only platonic) so this one is definitely a maybe...

Kevin is another one of Gwyneth’s apparent flings, even though the pair both denied it. Only time will tell!

Brad is Gwyneth’s ex, but it sounds like he’s been a pillar throughout Gwyn’s uncouple. According to Grazia: “Gwyn has been reaching out to Brad lately and had a number of heart-to-hearts with him. He’s been great.” Interesting… We wonder what Angelina has to say about this...

Do you think Chris and Gwyneth will rekindle any old flames? Tweet us @sofeminineUK