by the editorial team Published on 1 August 2013 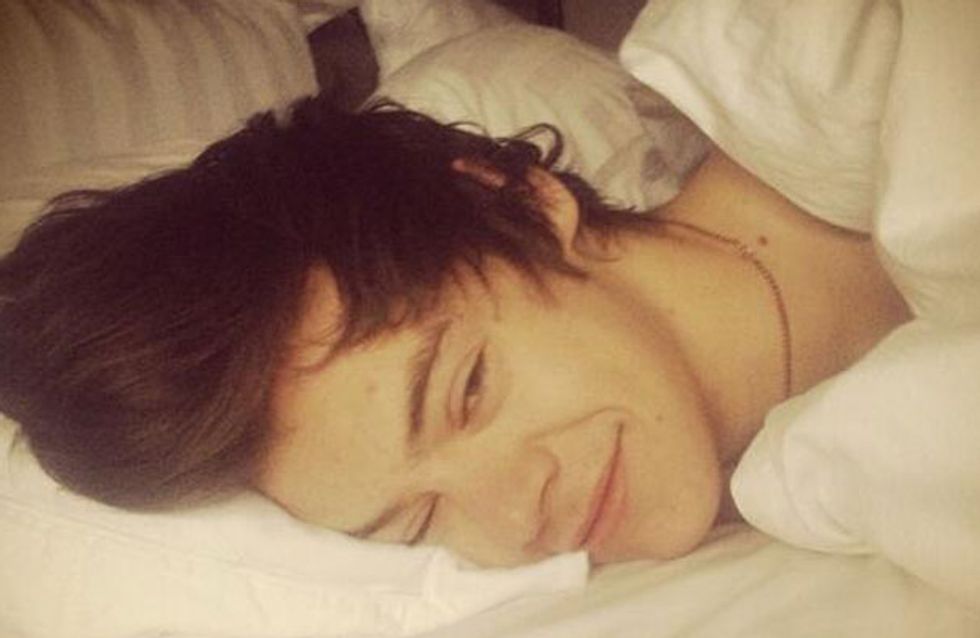 Ladies' man Harry Styles has finally dished the dirt on his hotly discussed sex life. The One Direction hunk has admitted just how many girls he's slept with - and we have to say we're not sure he's telling the truth...

Harry Styles has been linked to a string of beautiful women since finding fame and now he's finally told us just how many of them he's slept with.

The One Direction hottie came over all shy when he was asked just how big "his number" was.

In fact, he denied his "womaniser" reputation and claimed he'd only slept with two people!

Yes, we're not so sure either.

The 19-year-old has been linked to the likes of Caroline Flack, Cara Delevingne, Taylor Swift, Kimberley Stewart and more recently Kara Rose Marshall - to name but a few.

He was also memorably caught on camera during the X Factor final congratulating Matt Cardle on just what his victory would mean in terms of the ladies.

In case you've forgotten, he was spotted whispering: "Think of how much p***y you're going to get." 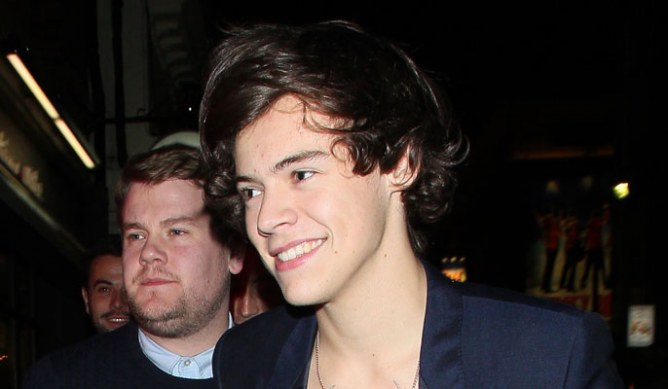 So, two people you say Harry?

In the One Direction interview with GQ the reporter asked the ladies' man whether he'd made it to triple figures in the sack.

Pressed for an answer, he told the mag: "I'm not doing this! You're cornering me."

As his total dwindled he was asked if it was less than 10.

He responded: "Yes. Two people. I've only ever had sex with two people."

We're just not sure that with such loyal - to the point of scary - fans, whether Harry would have wanted to admit to a much higher number.

Either that or he's lost count...