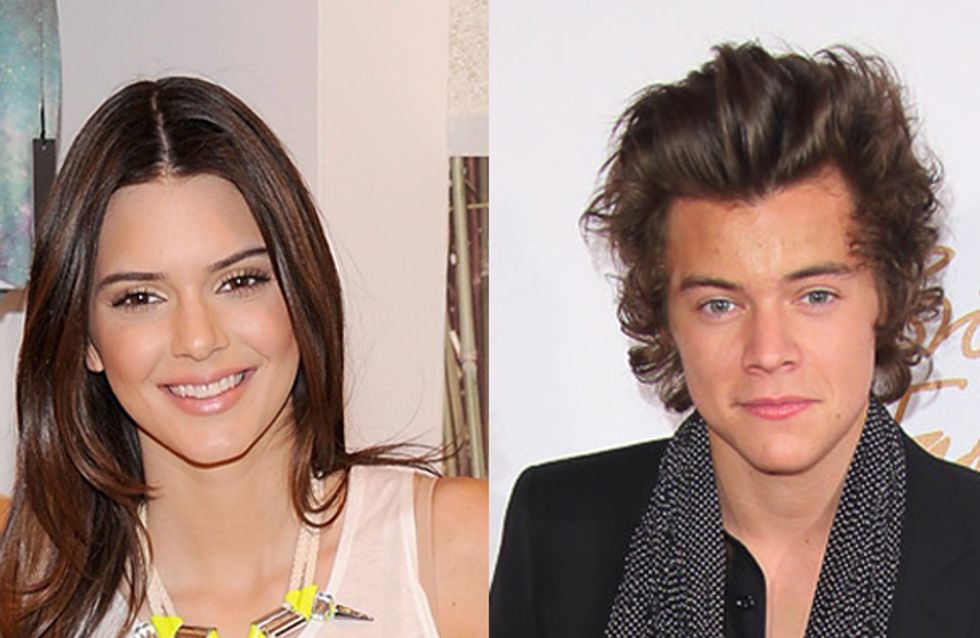 It looks like love is blossoming between Harry Styles and Kendall Jenner as the pair had a second date this weekend, although this time the One Direction star took the 18-year-old to a gay bar in New York. We wonder what Keeping Up With The Kardashians’ matriarch Kris thought of her teenage daughter partying it up in a notorious gay club?! It hardly sounds like the most romantic date to take her on!

Things are still progressing well between One Direction’s Harry Styles and Keeping Up With The Kardashians star Kendall Jenner.

After their epic two-day date – which involved golfing, hiking AND surfing – the smitten pair decided to opt for a much less active second meeting.

On Saturday Harry and Kendall reportedly went to Therapy, a popular gay bar in the uber cool Hell’s Kitchen section of Manhattan.

A source revealed to Us Weekly that the young lovebirds – who turned up with a few other friends – “didn't make a huge deal about it” and “he was holding Kendall’s hand.” 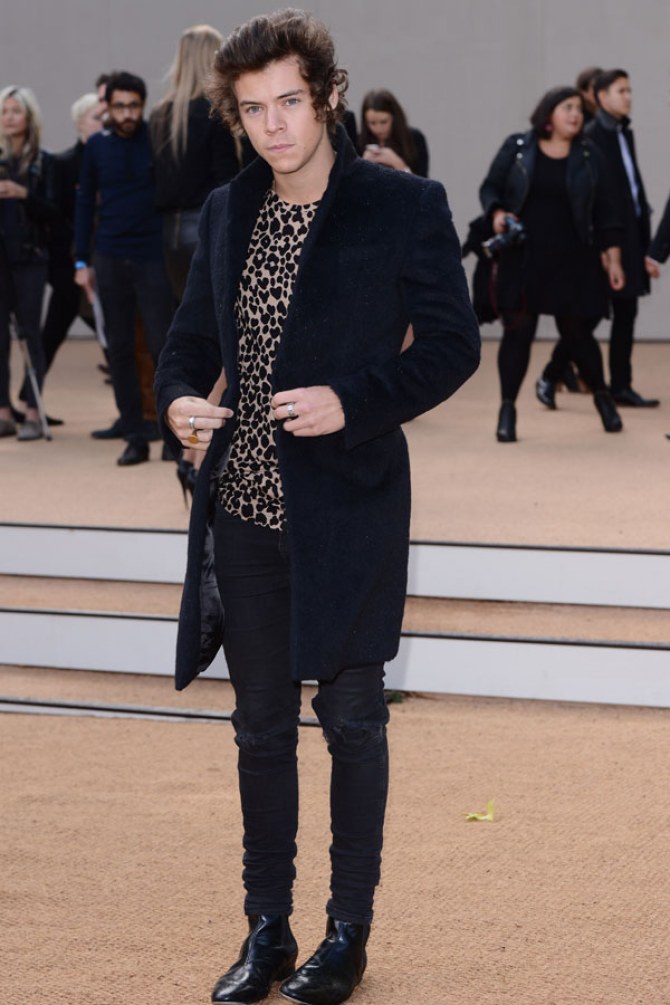 The theme at Therapy that evening was apparently ‘Gays Gone Wild’, and although other patrons were dancing up a storm to classic pop hits, the couple sadly stayed firmly in their seats according to eyewitnesses.

Rather cringingly, just as Hazza was leaving hand-in-hand with Kendall, apparently the One Direction hit What Makes You Beautiful had just began to play.

As Harry exited the night spot, patrons finally clocked on to the fact that one fifth of One Direction was in the house, as well as Kim Kardashian’s younger half-sister.

This isn’t the first time that the young fashion icon has popped up at Therapy, as the previous year – when he was dating country music star Taylor Swift – Harry visited the low key bar a number of times.

One of the staff working at the hangout told Us Weekly: “Harry has actually been here a few times before. He’s just a regular customer when he comes in.”

Earlier in the day the 19-year-old teen heartthrob and the model/reality star had been spotted leaving the Gansevoort Hotel in the Meatpacking District together, before going on to have lunch at trendy member’s club Soho House.

The pair have previously denied any romance, but this second date suggests otherwise and an insider close to the teens admitted to Us Weekly that “they definitely plan to hang out more.”

Maybe for your third date Harry you might actually take her somewhere romantic? Or at the very least buy Kendall some flowers!

What’s your opinion on Harry and Kendall’s second date? Do you think it’s weird too? Tweet us @sofeminineUK!