We’re more used to Helen Flanagan flashing her flesh in a Twitter pic or talking about her frequent manicures, but it seems she’s nearly ready to grow up. The actress has revealed that she wants to start a family - whether she gets back with Scott Sinclair or not.

She struggled to look after herself in the I'm A Celebrity jungle, but Helen Flanagan is planning to become a mum.

The former Coronation Street actress recently split from her footballer boyfriend Scott Sinclair, but that doesn't mean she's given up her hopes of starting a family.

She told OK! magazine: "I really wanted a baby when me and Scott were together and now obviously I'm glad we didn't have one.

"Even though I'm young, I do think I'd be a good mum. Not now, but maybe next year."

And it seems Helen is keen to take inspiration from Angelina Jolie and adopt - even if she doesn't patch things up with Scott.

The 23-year-old continued: "Even on my own, I'd think of adopting. I'd never rule out adoption because it's amazing - you can give someone love and a home." 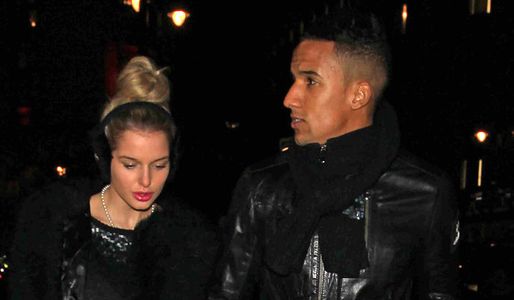 She continued: "I think [I'd adopt] from the world because there are lots of children that need a home. Maybe next if things don't work out with Scott. I love children and have always wanted to have them young."

Helen already knows what she wants to name her baby if it's a girl - Tiger Rose.

And it seems she’s not ruled out the possibility of reuniting with Scott.

The former WAG, who now lives in a city centre flat on her own, admitted she and the Man City star "obviously still love each other".

She added: "I don't know what the future holds, but obviously I love him very, very much."

Helen - who used to live with Scott in a mansion - said she will keep the tattoo of his name "for now". 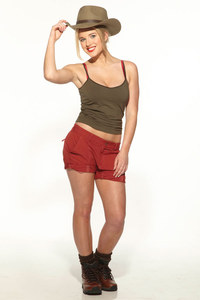