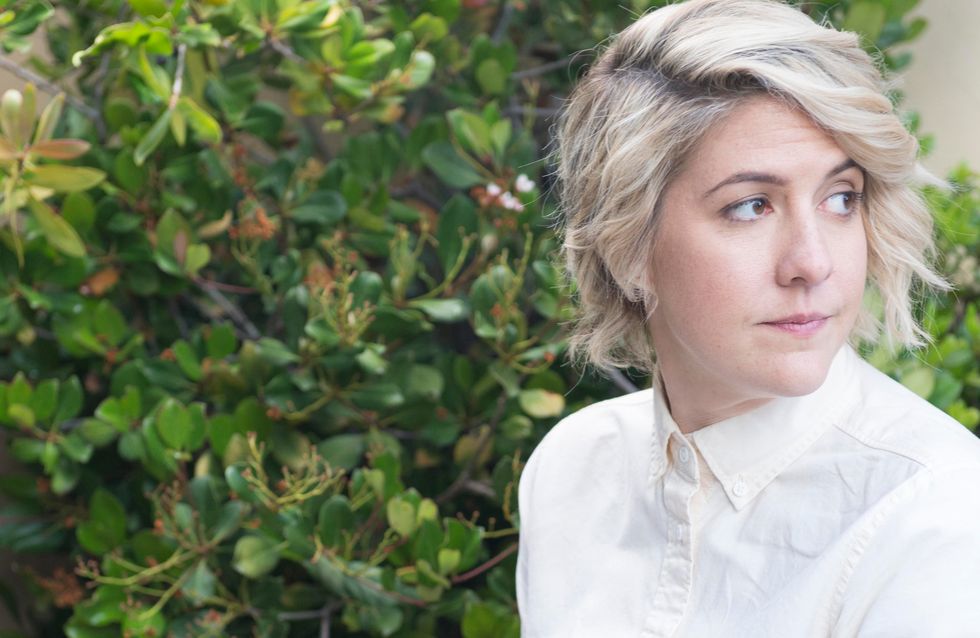 Sydney Freeland's new drama premiered online 19th January and has already got people talking. Freedland's series is the first to feature a predominantly LGBTQ cast, led by Jen Richards, Laura Zak and Angelica Ross. The effect of the show is set to be somewhat groundbreaking - here's why.

In the first few minutes of the second episode, Violet (Jen Richards) and Allie (Laura Zak) are sat at a table in the window of a coffee shop when Violet mentions that before her transition she used to date women. "Then you just switched? Is that common?" Asks Allie. "It's not uncommon. There's really no normal," replies Violet.

​This exchange is, in essence, what this show is about: setting out to explain the complications and nuances of being and dating a trans person. Violet is explaining her life to Allie, but is also in turn explaining the lives of all trans people to the audience. Some people can relate, whilst others learn. Violet goes on to explain that when it comes to dating, it's hard to feel "totally present" when she is constantly worrying about her hand size or the difference in her voice. It's the kind of insight that can only be expressed from someone who has been there and lived it.

At the moment, Her Story is a miniseries comprised of six eight-minute episodes. It follows transgender women Violet and Allie, a journalist and lesbian, as they attempt to navigate the relationship between them which is a new experience to both. The second strand in this story is Violet's civil rights lawyer friend Paige. As a transgender woman in a new relationship with a man, she struggles to find the right time to tell him that she is trans.

What sets director Sydney Freeland's story apart from any other transgender series or film is that the cast and crew is made up predominantly of LGBTQ people. Freeland herself is trans, as is Jen Richards (Violet) and Angelica Ross (Paige). Jen also served as co-writer and co-producer on the series along with Laura Zak (Allie).

​By utilising members of the LGBTQ community for writing, directing, producing, music, camera operating and techies, it proves wrong the Hollywood theory that there are not enough trans people good enough in the industry. And this series is a strong confirmation that the stronger the LGBT cast, the more accurate the story. You can tell throughout the story that these are the narratives of real trans women, told by real trans women; there is a depth and a vulnerability to Her Story that feels so genuine because it is.

In terms of media, trans women continue to rise through the ranks. They have gone from being a source of comedy, a caricature of themselves - think back to Sex And The City's portayal of trans women as hokey, sassy prostitutes - to robust, fully formed characters. From Laverne Cox's Sophia Burset in Orange Is The New Black to Sense8's Jamie Clayton, trans women are reaching a much wider audience than ever before and are finally being given the story they deserve. We are seeing their lives from all angles: family life, prison life, from black communities, white communities, queer communities. But Her Story goes one further, introducing their love lives. At its heart, Her Story is about two people getting to know each other. It's about romance, sex, love, friendships. The inclusions of these aspects of Violet, Allie and Paige's lives means that we are able to see trans women as sexual, insecure, strong and human.

You can watch the full series of Her Story here.

Have you watched the series? What did you think? Tweet us: @sofeminineUK

​​​​16 Amazing Celebrities Who Have Come Out​