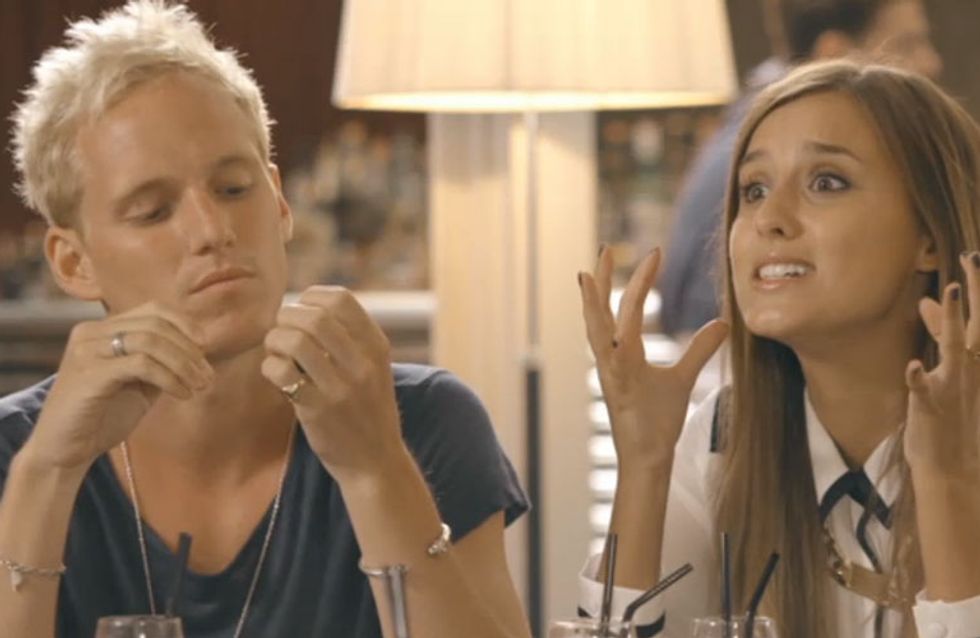 The Made in Chelsea bunch have always maintained that, although they are sometimes forced into situations – hence the “oh, fancy seeing you here” moments – the issues and the fall outs and the break ups are all genuine. So it’s hardly surprising after the drink-throwing, s**t shaming, cheating nightmare that has been the current sixth series, the brigade of poshos have fallen out in real life. Could this be the end of Made in Chelsea?

It’s easy enough to scoff and say that shows like The Only Way is Essex and Made in Chelsea follow scripts, and that although they are warring onscreen to make good television, it is all a bit of an act.

However apparently the arguments from this series are as 100% genuine as the MIC girls' Mulberry handbags, with the major rifts causing a massive dilemma off screen.

Jamie and Spencer are being especially harsh to each other after Spencer threw a drink in Jamie's face, following a heated argument about Jamie sleeping with Spenny's ex-girlfriend Lucy Watson.

Although this was pretty funny to watch, as the resident nasty-pants acted like such a sissy, an insider has revealed that Jamie has been feeling left out since the fall out.

They told Heat: “The fighting among the boys is even worse than the girls – the competitiveness is out of control. The fall-out between Spencer and Jamie was a perfect example of how Spencer is the leader and if he’s p**sed off with someone, they’re going to become isolated."

“Now Spencer’s barely speaking to him, Jamie feels like he’s losing all his friends. He and Spencer have even cancelled joint photo shoots because of it.”

Apparently the bickering between the girls has reached boiling point as well, with much of the cast and crew shocked at how much of a terrible person Phoebe-Lettice Thompson is.

A source continued: “Phoebe’s behaviour has caused so many arguments, especially among the girls. She insults people, screws them over and then laughs about it. She never had a guilty conscience about what she’s done – like when she told Jamie she really liked him and for him to ditch Lucy for her. She even shocks the producers.”

We know that Lucy Watson especially dislikes Phoebe, but apparently Phoebs isn’t the only girl in the cast who is generally disliked, as 25-year-old Victoria Baker-Harber has been labelled the resident “mean girl.”

An insider revealed: “Victoria’s like a mean girl. She think she’s better than everyone else and it’s really p**sing the other girls off. She thinks she’s going on to bigger things, like working in the fashion industry. She’s aligned with Phoebe and it’s actually united the other girls in their hatred of them both.”

Apparently rather than try to chuck cold water over all of them – the producers have decided they are instead going to harness this fury and channel it into amazing reality television. Whoever said producers were cold and heartless?!

The source continued: “[The producers] are working really hard to keep the cast apart between filming so that the most explosive stuff is caught on camera.”

Well we suppose the ratings will go through the roof when you end up filming a MURDER. 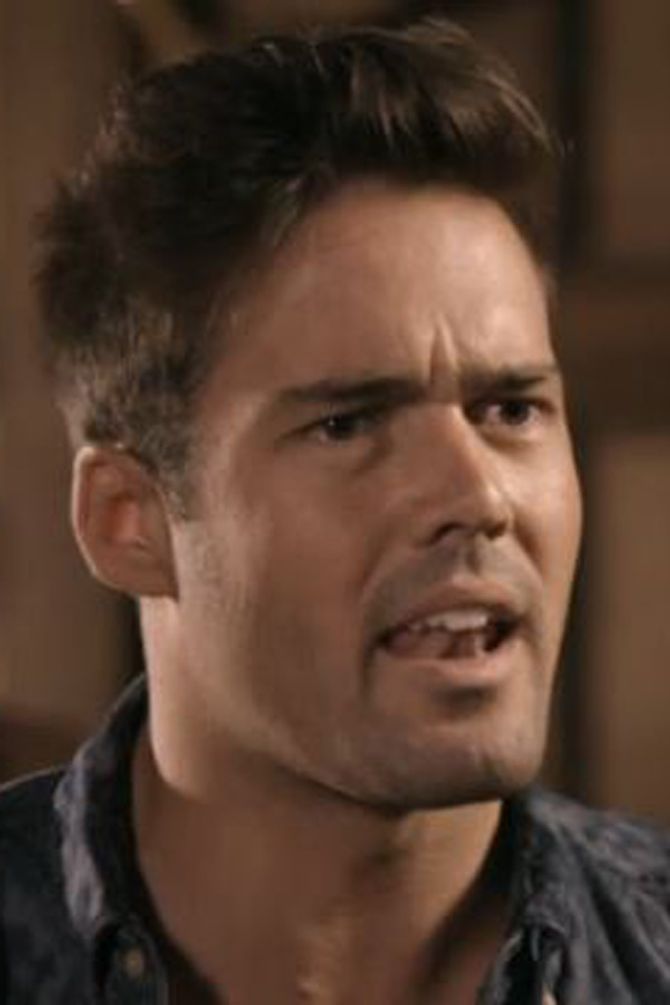