Is Downton Abbey coming to an end?

by Emmy Griffiths Published on 6 January 2014 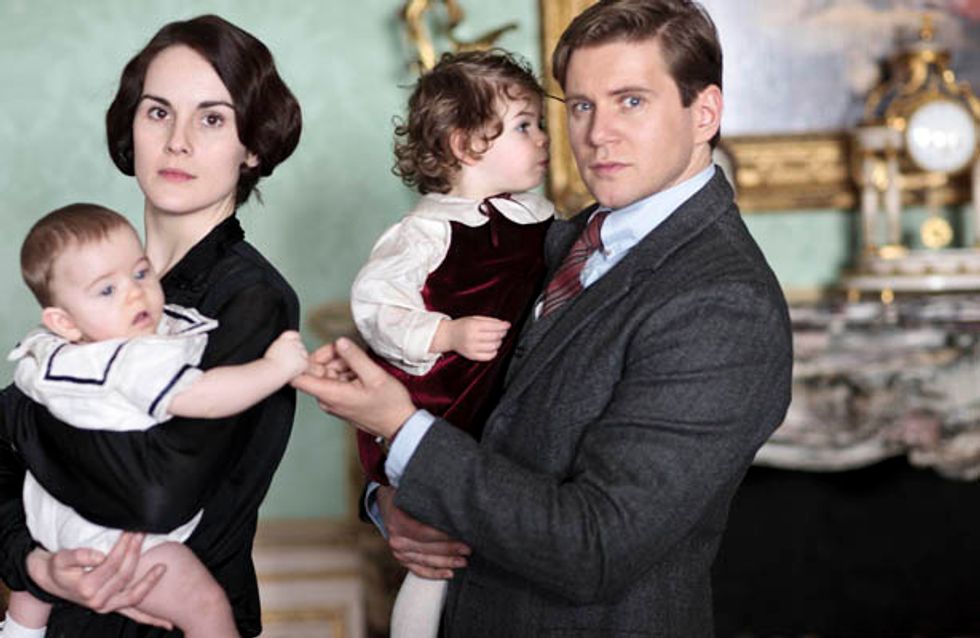 We’ve seen the Crawley family of Downton Abbey go through an awful lot in the last four series, but it looks like we may be saying goodbye to them for good as apparently the fifth series could well be it’s last. To be fair, they are running thin on storylines. Wasn’t one episode based on Lord Grantham’s shirts going missing?

It looks like Downton Abbey’s season 5 might well be it’s last, and we are a mixed bag of emotions regarding this revelation.

The ITV drama, which focuses on the lives of the fabulously wealthy Crawley family and their servants, has become immensely popular since its debut in 2010, winning a Golden Globe and Emmy award, receiving the Guinness World Record for most critically acclaimed English-language TV series of 2011, and it was also the most widely watched TV show dramas in the world by the third series. We get it, everybody really likes it! 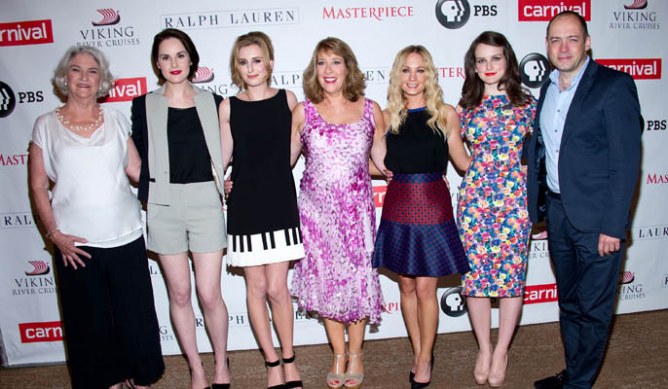 However, according to the show creator Julian Fellowes, the show is by no means going to go on forever, and he isn’t sure that the series will renew again after the season 5 finale. The writer told Wall Street Journal: "I don’t know yet if there is a season six, but it’s not going to go on forever. It won’t be Perry Mason.”

This may be due to Julian’s plans to write a new US television series called The Gilded Age, as he has stated he can’t write both at the same time. He said of his new show: “It’s for NBC Universal and it will happen when Downton finishes because I just couldn’t do both at once.”

"I haven't written it yet, but it's about the old aristocracy, the Winthrops and the Stuyvesants and the new money of oil and gas and shipping in the 1870s. It will all be fiction – it won't be real people – but when those families descended on New York, they took over."

So, an American version of Downton Abbey then? It sort of sounds like it is!

The 64-year-old also speculated what the Crawley’s future would be like if they were a real family, stating his belief that they’d still be running the estate today. He said: "My own belief is that they would survive, but they would be living in a back wing, and you could buy a ticket to visit and they would only come out in the winter."

Would you be sorry to see Downton Abbey go? Tweet us @sofeminineUK

by Emmy Griffiths
#Downton Abbey
From hair ideas to outifts, look no further for your daily inspiration