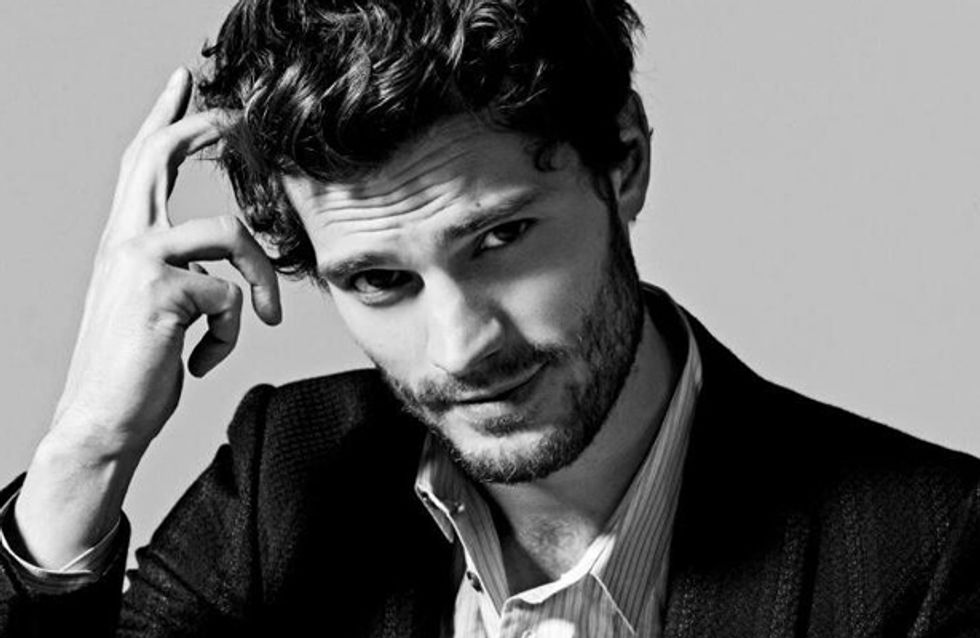 Jamie Dornan has reportedly won the much coveted role of Christian Grey in the upcoming 50 Shades of Grey movie. The hunky Irishman has been a likely candidate for the role since the previously cast Charlie Hunnam dropped out due to 'scheduling conflicts', and casting began again to find his replacement. Girls, we have a Christian. And he's GORGEOUS!

It has been reported by The Daily Mail that the role of the mysterious, attractive and kinky Christian Grey has been filled by Irish actor and former Calvin Klein model (hubba hubba) Jamie Dornan.

The actor, who has recently appeared in BBC’s The Fall and the popular US show Once Upon A Time, will star as Christian Grey opposite leading lady Dakota Johnson in the role of Anastasia Steele, the virginal and lip-biting heroine who is sexually awoken by Christian’s S&M ways.

Speculation has been rife following Charlie’s departure, with the casting of the much loved character sexy Christian turning to Matt Bomer, Ian Somerhalder and of course Jamie Dornan as the top choices.

Charlie’s departure, reportedly due to ‘scheduling conflicts’, has also been thought to be due to the intense media attention surrounding the role.

A source close to the Sons Of Anarchy star confirmed to E! News: “What he was taking on with this role was not what Charlie wants in his future career. The attention and the pressure was intense.

“That’s really not his thing. Charlie doesn’t want to be massively famous. Plus, he hates conforming and being told what to do. This role would force him to have to be something he is not.”

The movie is scheduled to be released on August 2014, and we absolutely can’t wait! 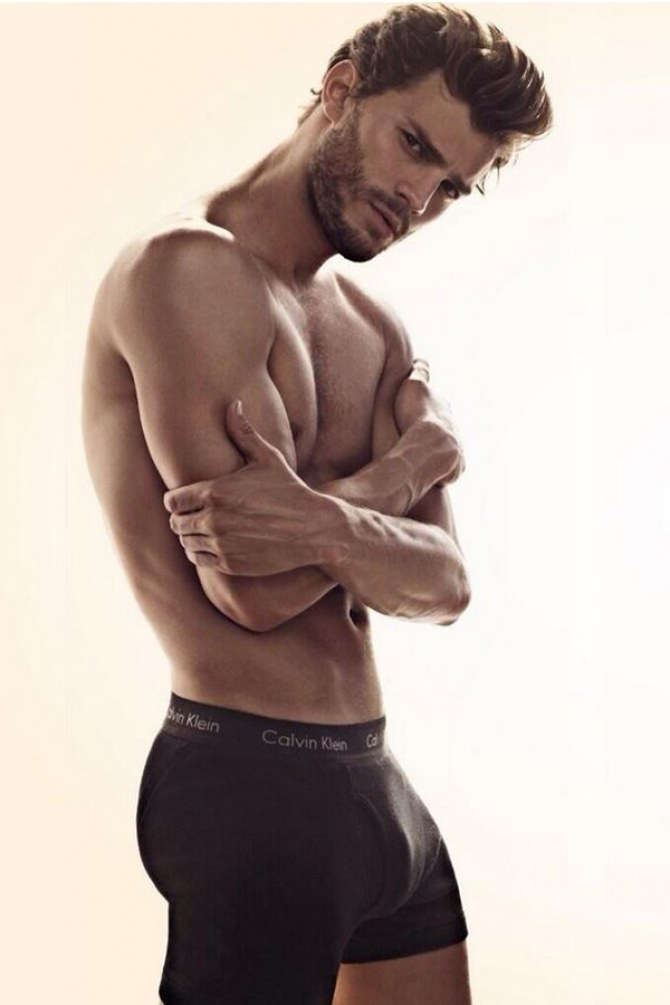