Jennifer Lopez seems to have it all - but even she has confidence crises. The US singer has admitted she struggles with insecurity, but it was her former husband Marc Anthony who helped her battle her demons. In a new interview with Cosmopolitan, she's also been speaking about her new boyfriend Casper Smart and what she expects from a relationship.

You wouldn't think it from looking at her, but Jennifer Lopez has always been insecure.

The singer and actress has found huge success in her career - but still it took her ex-husband Marc Anthony to boost her confidence.

She told Cosmopolitan magazine: "The biggest insecurity I had was my singing… Even though I had sold 70 million records, there was this feeling like, I’m not good at this.

"And while I was married to Marc, he helped me get over it.

"He kept telling me, 'You’re the only one holding yourself back from reaching your full potential as a singer. You have to let go.'" 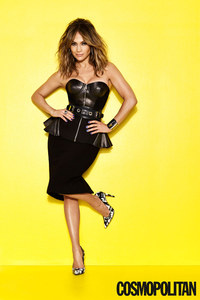 J-Lo has now slowly come to realise that she deserves all she has achieved.

She added: "I was always so insecure. Then I grew, little by little, and realised, wait a minute, this is not a fluke.

But the 44-year-old does admit she often finds it frustrating to be a successful woman - no doubt she hates to be labelled a diva.

J-Lo continued to Cosmo: "[Women] give away [their] power so much – even in love - with men. And it’s always looked down on in the world for women to be powerful - they get labelled as difficult or bitchy."

But it seems J-Lo's boyfriend Casper Smart helps her overcome her frustrations. 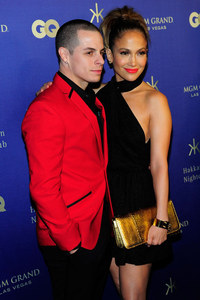 She said: "For me, it’s about having a great partner to walk this life with. I have my own high standards for what I want in a partner and how I want to be treated.

"I bring a lot to the table. I’m not talking about the material things but what I have to offer as a person - love and loyalty and all the things that make a good relationship."

But the singer's boyfriend needs to ensure he doesn't ignore her, as, refreshingly, she hates to not be noticed!

She added: "It’s funny, early on with Beau, I remember telling him how I have a real button on being ignored.

"And he was like, 'Listen, if somebody ignores you, then forget them. They don’t deserve to have your attention.'

"But it’s funny. Sometimes when we don’t get it, we try to get it in a negative way, you know?" 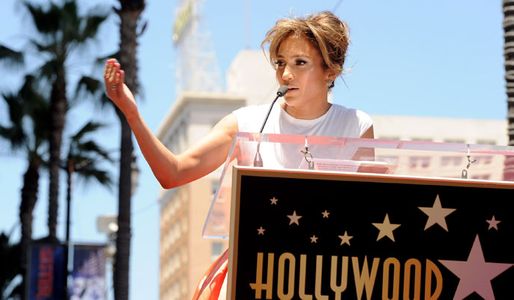 The full interview appears in the November issue of Cosmopolitan, on sale 3rd October. Also available in digital edition on Apple Newsstand.

Behind the scenes footage can be viewed here

Jennifer Lopez has her own special toilet seat