by the editorial team Published on 2 September 2009 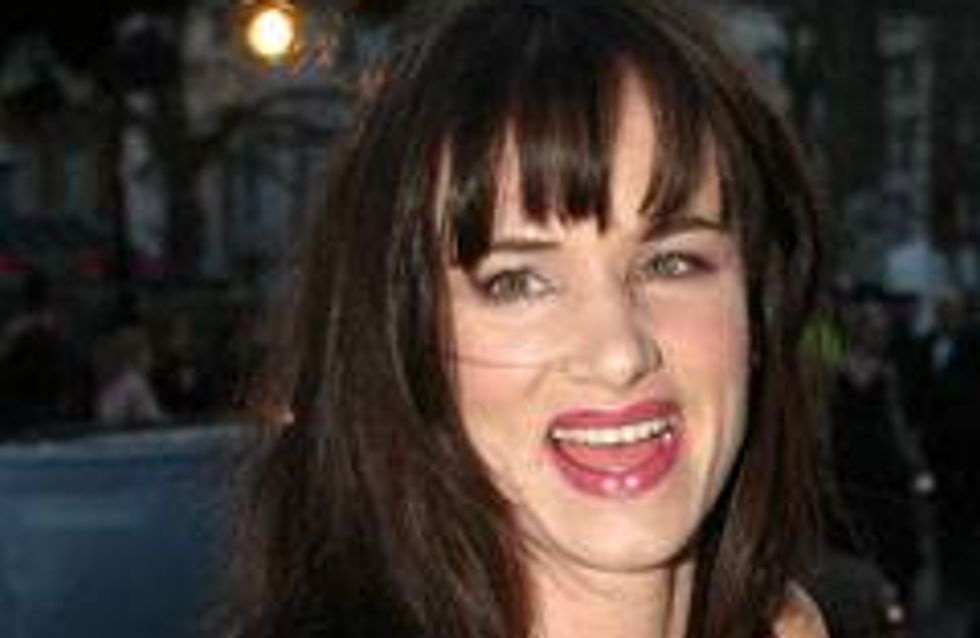 'Whip It' actress Juliette Lewis thinks her ex-fiance Brad Pitt is a ''super father'' and claims they still get on like old friends.

Juliette Lewis thinks her ex-fiance Brad Pitt is a "super father".
The 'Starsky and Hutch' star is in awe of Brad's parenting skills and is amazed he manages to raise six children - Maddox, eight, Zahara, four, Shiloh, three, Pax, five, and one-year-old twins Knox and Vivienne - with his partner Angelina Jolie.
Juliette - who split from the actor in the early 90s - said: "When I run into him it's like running into an old comrade. Good vibes. He's grown into a fine man and father. Total super father. It's pretty impressive. Their family unit is inspiring."
Although she thinks Brad's family is wonderful, the 38-year-old actress - who has mostly been single since her divorce from skateboarder Steve Berra in 2005 - doesn't plan to be a mother until she settles down again because she doesn't want to raise children on her own.
She explained: "At this point I don't envision having children by myself."
Juliette has instead been focusing on her career and enjoyed her hands-on role as a roller-skating racer in upcoming comedy 'Whip It', directed by Drew Barrymore.
She said: "Learning to skate, roller derby style, was a challenging task. But we all became bad a**es comparing bruises. Drew had one about eight inches long and five inches wide on the hip. I got some hip knots and a scraped chin, but thankfully no busted teeth. Bruises and scrapes are cool, busted teeth - not cool!"