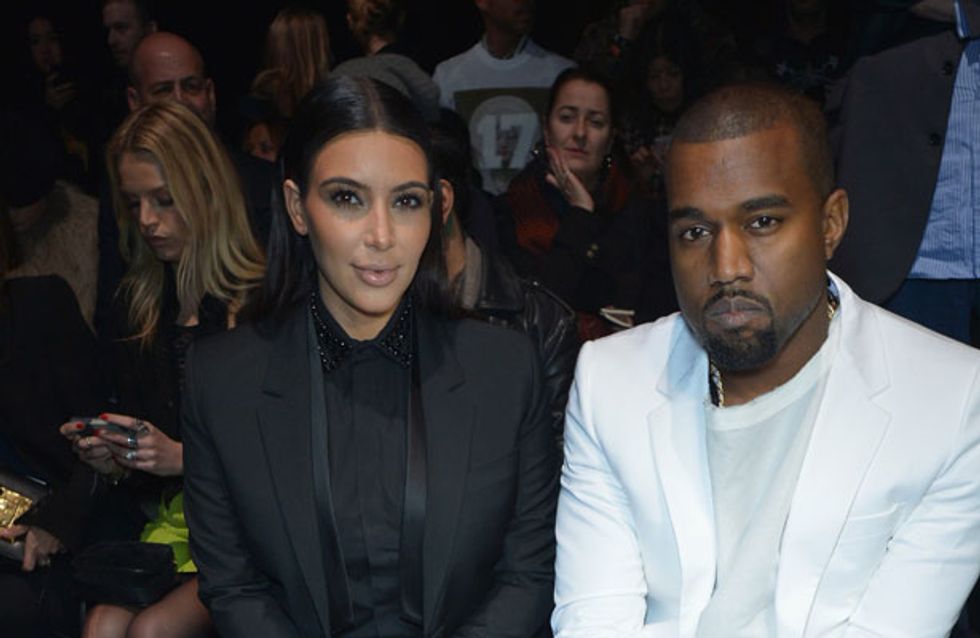 We all know that this is going to be a big year for the celebrity power couple that is Kim Kardashian and Kanye West. After elaborately proposing to his girlfriend in October last year, Kanye has taken charge of planning their wedding ever since, but it sounds like the tension levels are at breaking point because of the rapper star's diva attitude.

It sounds like Kim Kardashian and Kanye West’s wedding has gotten completely out of hand and it is all down to Kanye being in charge of planning.

Oh no, Kim is going to end up walking down the aisle to Bound 2, isn't she?

Among other rumours about the couple’s big day, Kanye is allegedly desperate for baby number two, who we can only assume will be called South West, and has been pressurising Kim to get pregnant with a little brother of sister for North. After having lost all of her weight on a tough diet, and describing her pregnancy as “not a good experience”, we can’t imagine she’d be too on board with Kanye’s intentions.

However, the 33-year-old did reveal on her reality show last year that her egg levels were that of a woman in her fifties, which could indicate that Kim wants to get pregnant again sooner rather than later. 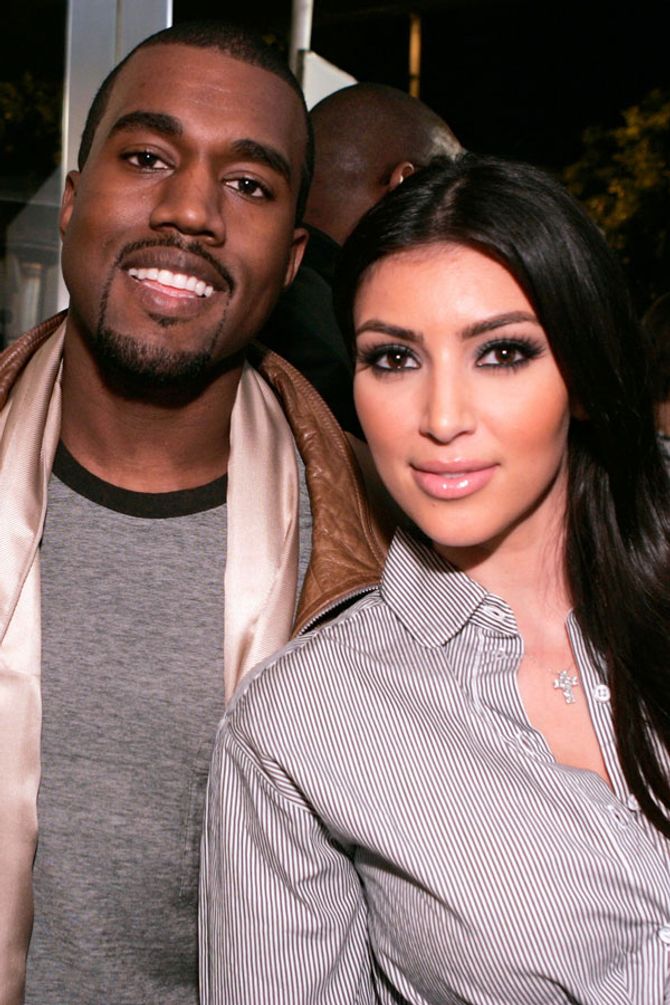 This isn’t the only area where it sounds like Kanye has been a pain, as in addition the rapper has landed himself in serious trouble recently after being accused of assault, and is due in court on Thursday to face charges that could result in a one-year jail sentence. We would have thought this would probably throw a spanner in the wedding plans.

A source close to the couple revealed to Heat magazine: “The wedding was originally planned for February, around Valentine’s Day and their anniversary, but all these issues have put huge pressure of their relationship.

“Their second choice was 29 April – Kate Middleton and Prince William’s anniversary – they loved that. They’ve now had to resign themselves to the fact that it could be May before they’re able to sort everything out – not just the wedding, but their relationship.”

It sounds like the biggest problem the couple is facing is Kanye’s attitude towards the wedding. Usually the grooms are known to take a backseat during wedding planning, but apparently Kanye has taken over the plans, insisting everything is done to his taste. Ugh, down with Kanye.

The insider revealed: “He keeps changing his mind. His main priority is nothing like Kim’s wedding to Kris. He wanted a black and white colour scheme, but that’s out because Kim had it last time.

“They’ve even been rowing about the guest list. Eva Longoria attended the last wedding, so she’s out – Kanye wants people like Tom Cruise, Jay Z and Beyonce and fashion icons like Anna Wintour. There’s no way he wants this to happen in LA, either.”

We’re hardly surprised that he is acting like a diva, but surely it can’t be much longer until Kim snaps?

Do you think their wedding will be a crazy affair? Tweet us @sofeminineUK

Kim Kardashian shares gorgeous new snaps of North West by the editorial team
+
All the news about Kanye West
by Emmy Griffiths
From hair ideas to outifts, look no further for your daily inspiration