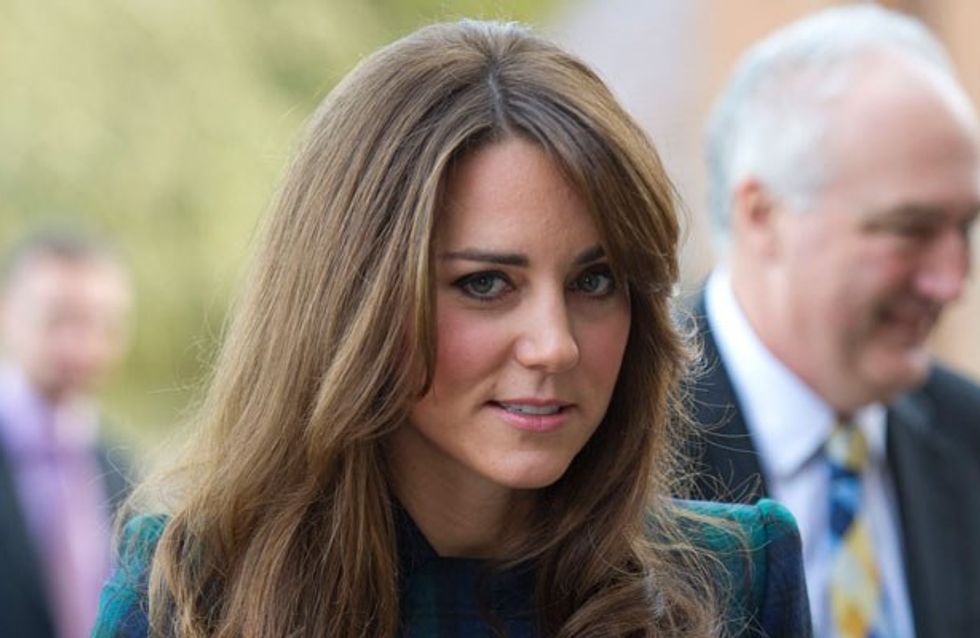 But already the new young couple are said to be having problems, namely due to the 24-year-old socialite’s reported long-running feud with Harry’s sister-in-law Kate Middleton.

According to Now magazine, the Duchess of Cambridge and her sister Pippa have never seen eye-to-eye with Cressida and her sisters Gabriella, Pandora and Isabella.

The aristocratic family allegedly look down on the Middletons, with one royal source revealing to Now magazine: “There’s always been a feeling that the Middletons are from ‘the other side of the tracks’.

“Cressida’s family have their own family crest going back through history, while the Middletons have just made up their own. 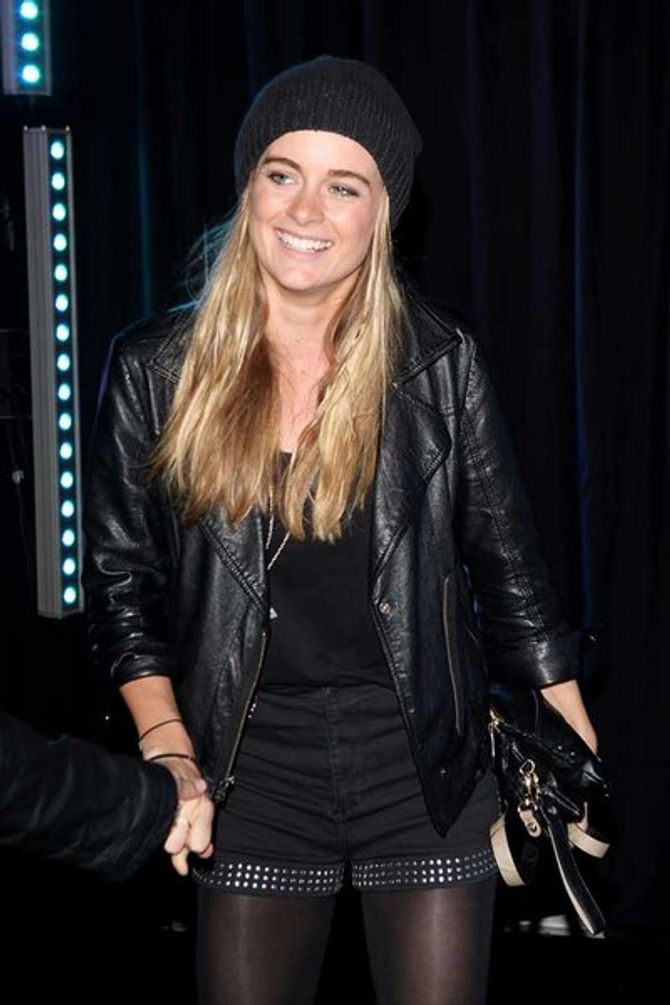 “On top of that, Wills was said to be obsessed with Lady Isabella before he met Kate. So you can see there’s been tension over the years.

“Cress also reportedly called Pippa ‘tacky’ for giggling and flirting with Harry at the Royal Wedding.”

To make matters even worse, bossy Cressida has reportedly told her new boyfriend to cut all ties with 29-year-old Pippa over fears that their friendship is too flirty.

This has understandably aggravated the Middleton sisters and a second royal source continued: “Kate wasn’t happy when she heard what Cressida said.

“She told Wills, who had a word with Harry. He told him they were concerned that Cressida’s walking all over him.

“Kate knows Harry and Pippa have only ever been friends, but she likes that they have a jokey, flirty relationship and sees that Harry enjoys.

“She was really upset when she heard Cress was trying to control who he talks to. She’s very protective of her brother-in-law and is worried he’ll get hurt.”

Pippa isn’t the only person the 28-year-old Apache co-pilot/gunner has been ordered to cut ties with, as Cressida has also apparently told him to get rid of his party pals.

Long-time friends - such as aristocratic club owner Guy Pelly - have allegedly been earmarked as bad influences.

It seems Cressida wears the trousers in her relationship with Harry!

Will Prince Harry be taking Cressida Bonas skiing over Christmas? by the editorial team

Could Prince Harry be popping the question to Cressida Bonas soon? by the editorial team

Cressida Bonas' brother doesn’t think she’ll be able to cope as a princess by the editorial team
+
All the news about Cressida Bonas
by Alison Potter
From hair ideas to outifts, look no further for your daily inspiration

Prince Philip
by the editorial team

Prince Harry on his arrival
by the editorial team

Prince Edward and Duchess Katharine
by the editorial team