by the editorial team Published on 7 October 2013 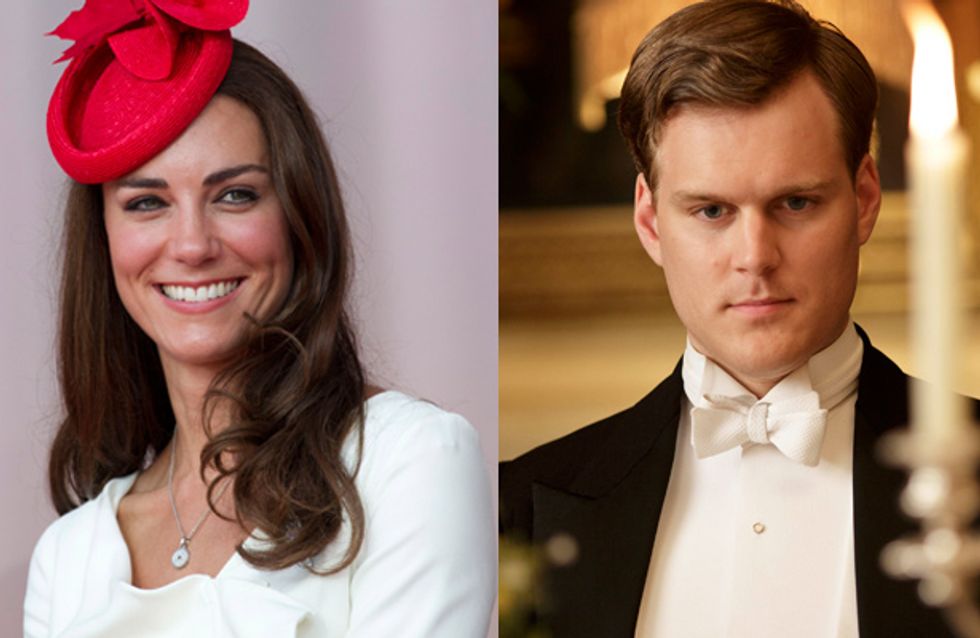 Kate Middleton will undoubtedly be watching series four of Downton Abbey, if for no other reason than to watch her childhood crush in Andrew Alexander in his new starring role. The pair starred as Eliza Doolittle and Freddie Eynsford-Hill in their school’s rendition of My Fair Lady. But while Prince William’s wife didn’t pursue her acting dreams any further, Andrew has just made his debut as the party-loving Sir John Bullock on the hit period drama.

Andrew Alexander has made his Downton Abbey debut as party-loving Sir John Bullock on Sunday.

The gentlemanly actor was reportedly the Duchess of Cambridge's childhood crush when they both attended St Andrew's in Berkshire.

The pair got to know each other 20 years ago after starring as the leads in their school’s version of My Fair Lady, with Kate playing the famous role of Eliza Doolittle.

An inside source revealed to The Sun: “They would land all the lead roles, but Kate was very shy around Andrew because she had a huge crush on him for years.”

But while Kate moved to other things – namely Prince William – Andrew has continued to pursue his acting dreams, winning a highly coveted role in Downton Abbey.

The chiselled 31-year-old actor, whose full name is Andrew James Joseph Alexander de Perlaky, joins a number of new characters on the show, which is still proving to be ratings gold for ITV.

​As Sir John Bullock he’s set to cause a bit of drama at Downton, and he’s been described by show insiders as a party-loving cad who likes a drink.

​Clearly excited to have starred on the Emmy Award-winning drama last night, Andrew tweeted: “Delighted to be making my debut in @DowntonAbbey tonight. Had a wonderful time filming with such a friendly + talented cast & crew. #SirJohn.”

Andrew has previously appeared on stage in The 39 Steps in the West End and he’s also set to star in The Monuments Men, which is packed with A-list talent including George Clooney, Matt Damon and Cate Blanchett.

With his blue eyes, sandy-coloured hair and strong jawline, it’s pretty clear that Kate Middleton has a type!

What do you think? Do you see a strong resemblance to Prince William? Tweet us @SofeminineUK! 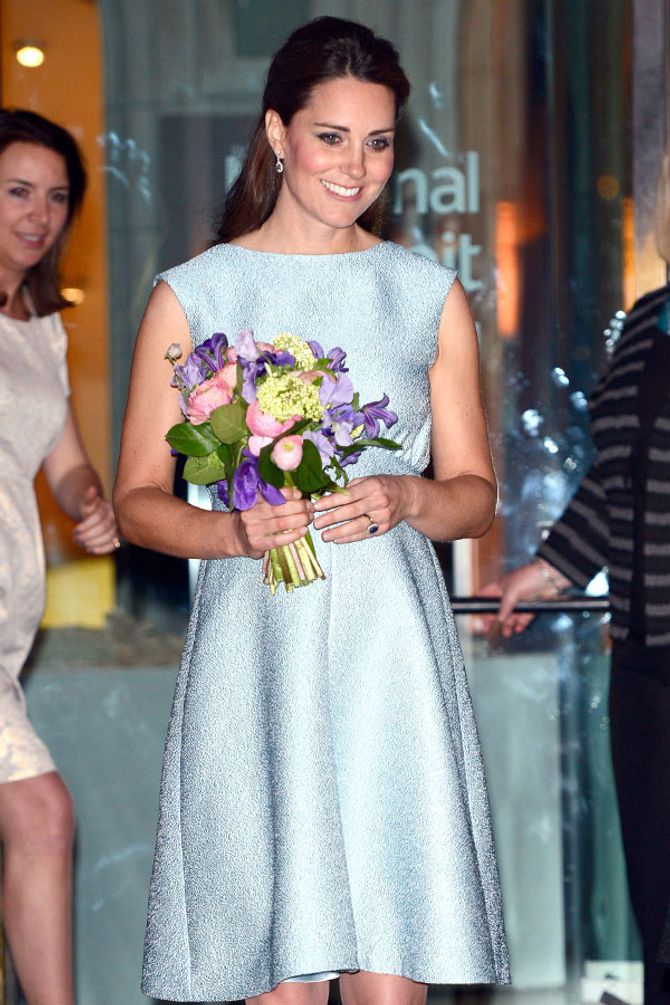