by Emmy Griffiths Published on 2 January 2014 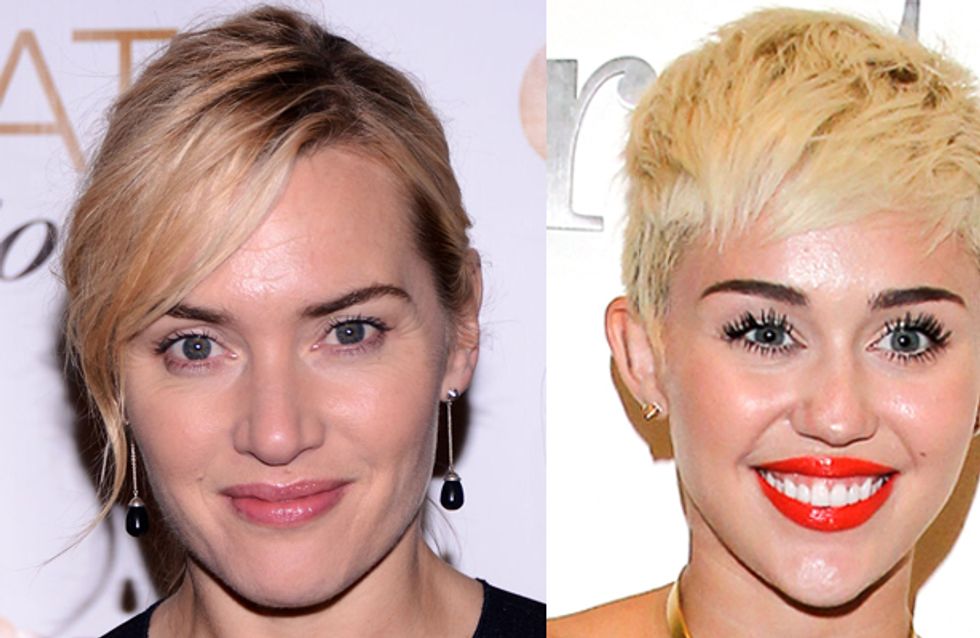 Kate Winslet talked about her own teenage years in comparison to young stars today who have “lost their way”, particularly regarding Miley Cyrus, and how social media has made it so much harder for them to retain their sense of privacy. Well, fame does come at a price, though you’d think if it was bothering them that much they’d just get off Twitter! Just saying.

Kate Winslet has talked about her concerns over young stars and the difficulties they face rising to fame during the age of social media, and it sounds like she is particularly worried about Miley Cyrus.

According to The Mirror, the Oscar winning actor said that she was thankful she managed to keep her sanity herself during her teenage years, and her shock that the youngsters were being allowed to get up to the shenanigans they do!

Kate Winslet is ‘thrilled to bits’ with birth of 9lb baby boy
Proud parents Kate Winslet and Ned Rocknroll have welcomed into the world their first child together. The Oscar-winning actress gave birth to a healthy 9lb baby boy in a hospital in Sussex on Saturday. This is the first child for Richard Branson’s nephew Ned, while it's Kate’s third, joining 13-year-old Mia and nine-year-old Joe from her previous two marriages. Congratulations guys! 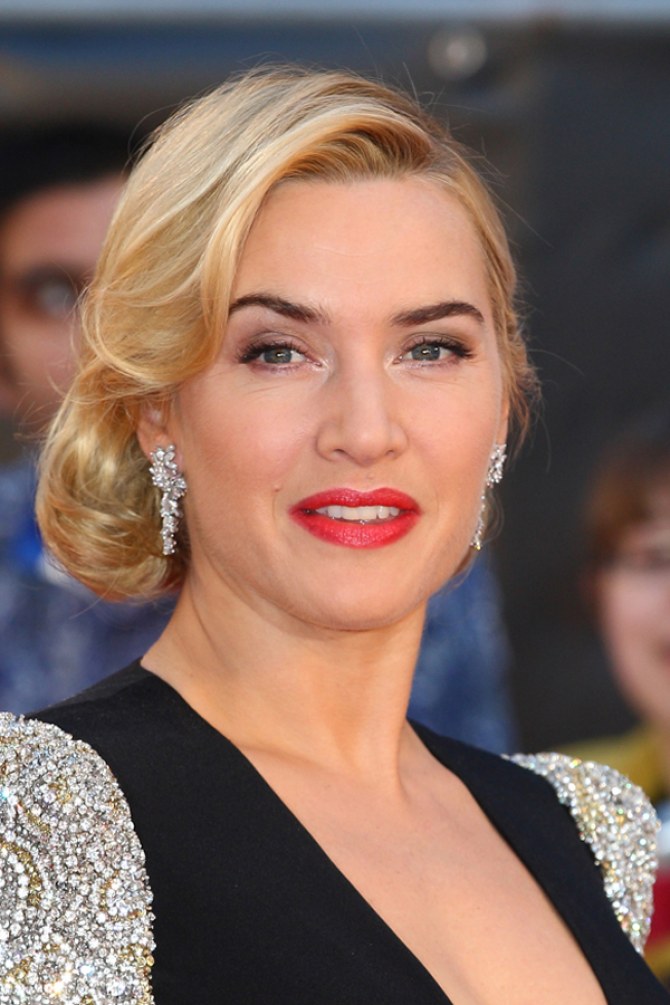 She said: “You hear horror stories where you think, ‘God, who’s looking after these people and why does it seem like they’re losing their way?

“I mean, you think about someone like Miley Cyrus, and I said to my daughter to other day, ‘I’m this close to opening my mouth about what’s going on with that girl.’ Who is actually saying, ‘Stop for a second, what do you want, who are you?”

So Kate thinks it’s Miley’s having a bit of an identity crisis perhaps? She continued: “I’ve just been very lucky that I’ve always been quite comfortable with who I am. Sometimes people ask, ‘What do you wish for your children?’ and all I say is, ‘I want them to be happy being them.’”

The 38-year-old actress also talked about how hard it was for the new generation, what will social media and such which tracking their every movie. She said: “It’s really rough now. I think, for young actors, actresses and pop stars, it’s a nightmare. They can’t do anything. I’m so not going near that whole world - I don’t need it. I do feel incredibly lucky.”

However, Miley Cyrus did recently say that her sexy, drug popping persona was all a little bit of an act, telling the New York Times: “I went from people just thinking I was, like, a baby to people thinking I’m this, like, sex freak that really just pops molly and does lines all day. It’s like, 'Has anyone ever heard of rock ’n’ roll?'

Erm, yes? Except that you did dress up as a teddy bear and twerk on Robin Thicke…

Do you think it’s all a bit of an act? Tweet us @sofeminineUK