by the editorial team Published on 29 August 2013 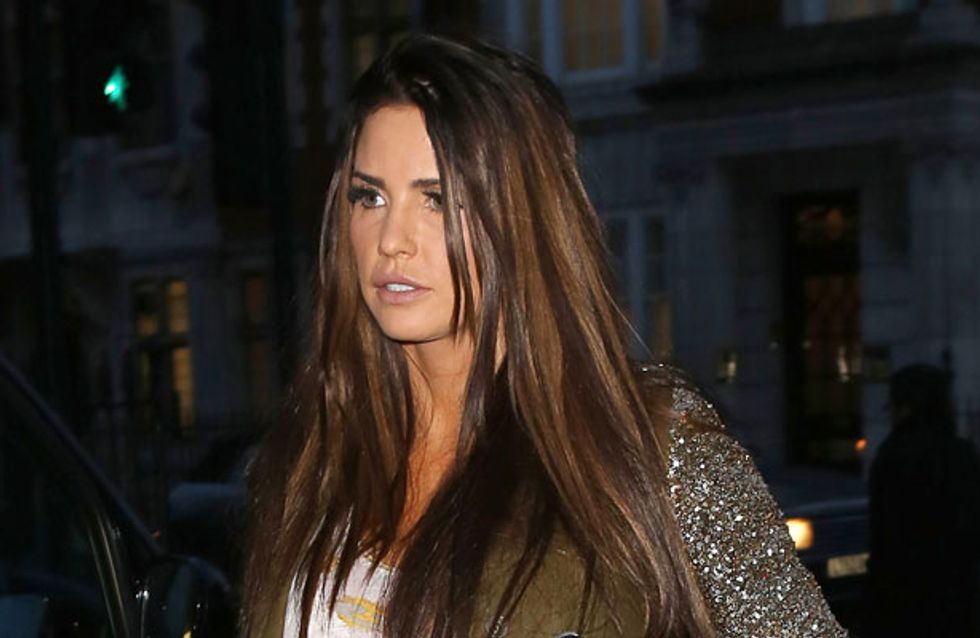 Glamour model turned businesswoman Katie Price gave birth to her fourth child Jett Riviera a couple of weeks ago, but he is still being monitored in hospital because he arrived eight weeks early. It's been a tough time for Katie and her husband Kieran Hayler, who are abroad with little Jett.

The glamour girl, who gave birth to son Jett Riviera while on holiday earlier this month, is still abroad with her new baby and husband Kieran Hayler.

She tweeted last night: "Me & @kieran0322 miss home soo much & miss our family & friends its been 5 weeks now!Jett still in baby unit with breathing problems

And just last week she told her 1,791,474 followers: "Me & my hubby @kieran0322 still abroad with our baby Jett in hospital praying he will be ok and out soon #homesick."

The past few weeks have been anything but easy for 35-year-old Katie, who gave birth eight weeks early.

She was rushed for an emergency caesarean to prevent any harm to her baby when blood tests revealed she had an infection.

Katie told The Sun: "The baby’s heart rate was also really low. The next thing I know, a nurse is in my room saying: ‘Get ready now. You have five minutes to shower. You are having C-section soon.’

"I started panicking. I have a terrible fear of needles and I was dreading the epidural.”

Kieran, who was out shopping at the time, rushed to be by his wife's side.

Katie continued: "I was in a state. He’s never seen me like that before. He must have thought his wife had turned into a lunatic.

Katie had just seconds to bond with her son before he was rushed off to an incubator.

She continued in her Sun column: "I kept asking for Kieran but they told me he was with our baby. I kept begging them, ‘Please get my husband’.

"It felt so unfair because Kieran and I didn’t get that moment couples should share. But more importantly, I didn’t even know what my baby weighed or if he was OK.

"An hour and a half after the delivery, I still hadn’t seen Jett so I just yelled, ‘Please can someone take me to my baby!’

"A nurse came and said, ‘Tomorrow.’ By now I was panicking because I’ve suffered postnatal depression in the past and was worried about the stress triggering it again."

Little Jett is still being closely monitored, and the couple have stayed by his side when possible.

As if this wasn't enough to deal with, Kieran and Katie - who married in January - were furious and upset when a Twitter troll created an account of the name "Jett Riviera Price".

Kieran tweeted: "@Mr_JR_Price can you please take my sons name off of here. Have some respect."

Kieran then asked his followers to report the user, who has just eight followers.

The new dad later tweeted: "Thank you everyone for the massive amount of support. We appreciate it so much. Xxxx." 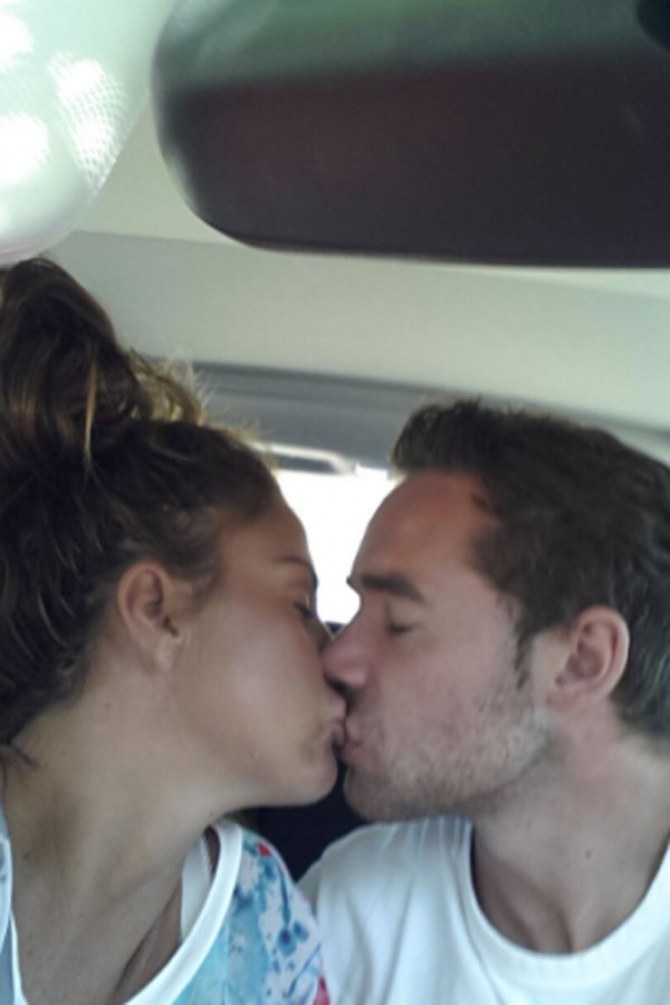