We all thought Katie Price could've turned a new leaf when she congratulated Peter Andre this week for news he's set to be a dad again. But she soon returned to her feisty self when she started getting abuse on the social networking site.

Katie Price has been defending herself on Twitter after she received abuse for congratulating Peter Andre on his recent happy news.

Pete, 40, announced this week that he and girlfriend Emily MacDonagh, 23, are expecting their first child together.

Katie is now married to part-time stripper Kieran Hayler, 26, and the couple are expecting their first child together this summer.

She is already mum to Junior, eight, and Princess Tiaamii, six, from her four-year marriage to Pete, which ended in 2009.

She also has an 11-year-old son named Harvey from her relationship with Dwight Yorke.

Since Katie and Pete split, they have struggled to remain civil and have had numerous public spats.

And they are currently locked in a bitter legal battle, which is why Katie's tweet comes as a surprise. 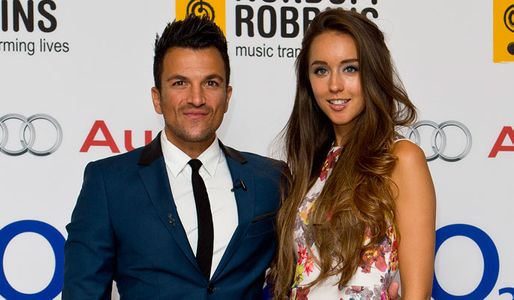 In reaction, one Twitter user asked: "How can you say your happy for them, then say you want revenge on Pete???"

The glamour girl turned businesswoman quickly replied: "I've never used the word revenge on anybody thankyou you have NO IDEA what goes on behind closed doors so don't judge."

But it didn't stop there - another user posted: "Happy ? think about dropping the court case!"

Katie was adamant: "No chance what I've had to go through needs to be dealt with and deserve my justice."

The 35-year-old has kept an uncharacteristically low profile throughout her fourth pregnancy and was frustrated when photos emerged of her earlier this week.

She tweeted: "I haven't shown my bump a prick pap guy obviously took them pictures on friday and sold them!ive kept private with this pregnancy thanks."

Despite this, Katie was happy to appear on ITV's Daybreak for an interview - though she did try her best to cover her bump.

She admitted in the chat that this has been her toughest pregnancy yet.

She said: "Lots of problems with being anemic, low platelets, a lot heavier than I was before, but it’s the fourth one so I know what to expect." 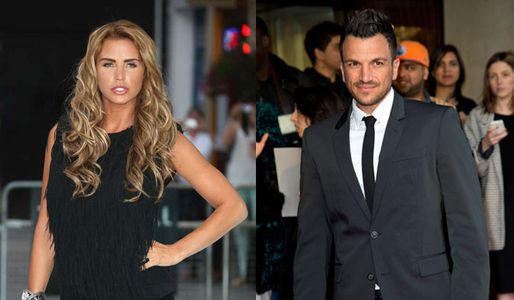