Kelly Osbourne opens up about her drugs battle and weight issues

TV personality Kelly Osbourne has been in the spotlight from a very young age thanks to her famous parents Sharon and Ozzy. In a very open interview with British Cosmopolitan, Kelly has revealed the extent of her former drug battles and has admitted the weight jibes really did hurt. Fortunately, now engaged to be married, it seems Kelly is much happier as she approaches 30.

Kelly Osbourne has opened up about her battle with drugs in her most honest interview ever.

The 28-year-old has made no secret of her former substance abuse issues, but now she's revealed just how bad her problems were.

She told Cosmopolitan magazine: "I’ve been to rehab seven times and to two mental institutions.

"My mum even had me put in a padded cell once to scare me, but like a brat I just sat it out until she said, ‘Well, that’s not going to work.’

"But what I’ve learnt is that no amount of therapy or medication is going to work unless you want it to. Until you want to be a good person, you will never be one."

The TV host went on to admit that she became a recluse and was far from a sociable party-loving addict.

She continued: "I was never one of those people who was like, ‘Let’s party; let’s go and do loads of coke.’

"In fact, I would never even tell anyone I had drugs because I wanted them all to myself. I was quite selfish.

"What changed for me was looking around and seeing that nobody liked me or wanted to work with me." 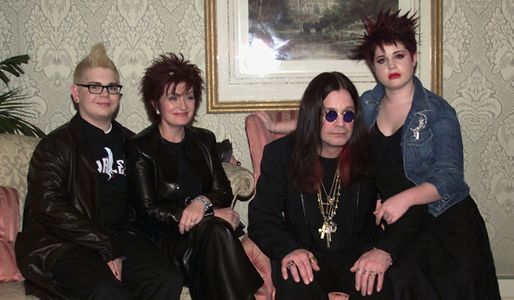 Kelly was catapulted into the spotlight from a young age on her family's reality show The Osbournes.

She faced harsh media criticism through her teens and early 20s because of her weight, but now it seems Kelly’s strong enough to ignore any criticism.

She continued to Cosmo: "I can’t lie; it’s been hard having people say, ‘You’re fat,’ and, ‘You’re a beached whale’, but I’ve been judged since I popped out, and I’ve never known anything else.

"What’s been great is overcoming that and understanding that these people are just idiots who hurt your feelings because they want a reaction. I’m proud of proving them wrong."

She added: "I’m not perfect, but I don’t want to be the prettiest in the room. I will always have a mouth like a truck driver and I will always be tomboyish.

"It’s about realising that, no matter how hard you try, you will only ever be yourself." 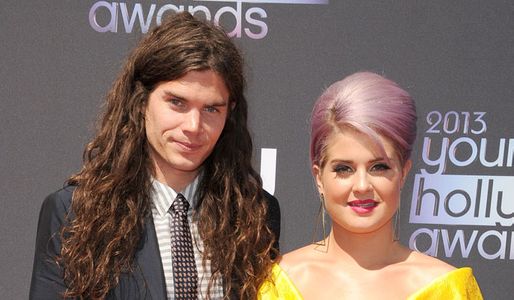 Now a panellist on US show Fashion Police and engaged to long-term boyfriend Matthew Mosshart, she’s clearly regained her confidence.

Kelly and Matthew met at the wedding of Kate Moss and Jamie Hince, who Kelly describes as her "best friends".

She told Cosmo: "I’m so lucky to have somebody as special as Matthew. I tend not to talk about relationships, because everything else is so out there and the only thing that is mine is my fiancé.

"The only thing I’ll say is that you will never learn what love is on any level until you let someone love you the way you deserve to be loved."

She added: "I want to have kids – a boy and a girl…I’d like to live in England when I do, as I will not have a baby call me 'Mom'. I will kill myself before being called that." 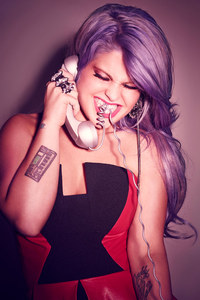 The full interview appears in the September issue of Cosmopolitan, on sale 8th August. Also available in digital edition on the Apple Newsstand.

Behind the scenes footage can be viewed at www.cosmopolitan.co.uk/kelly

Esme Riley
…
weight
From hair ideas to outifts, look no further for your daily inspiration