If there's one thing you definitely can't call Kristen Stewart, it's lazy. The Twilight actress has decided an acting career just isn't enough for her - she wants to put her brain to more use so has decided to go to university.

Kristen Stewart is going back to school. Well, sort of.

The actress has some spare time on her hands after her split from Robert Pattinson, so she's decided to enroll at university.

Kristen has signed up for a degree in English Literature at America's prestigious UCLA.

But the 23-year-old probably won't be attending too many frat parties, as she'll be carrying on with her film commitments, too.

It seems Kristen is keen to ensure she's got a back-up plan if her acting career takes a nosedive.

A source revealed to The Mirror: "Yes, Kristen’s a Tinseltown actress worth millions but she is already considering a life after film. She never got to complete college and she wants to get a proper education.

"She is a voracious reader and cannot wait to get going on her correspondence course.

"It won’t be easy and it will mean putting in some fairly strenuous hours. But once she’s graduated, Kristen will be able to do almost anything she wants, in or out of Hollywood." 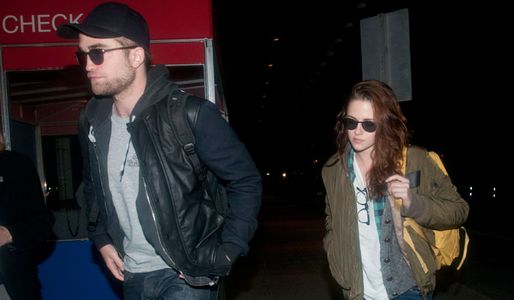 The University Of California offers one of the best English courses around and was recently ranked fourth in a list of top colleges nationwide.

Not one to sit back and relax, while planning her further education Kristen has also been hitting the gym hard.

Her new movie Camp X-Ray is based in a Guantanamo Bay detention camp and the petite star plays a soldier called Cole.

To keep her bod in shape, Kristen's been running 10k a day and having karate lessons.

Not only this, but she's also been learning how to shoot. Scary.

As if this wasn't enough, Kristen's also found time to get close to her bad boy co-star Lane Garrison.

Although an insider is describing any possible romance as in the "very early stages", Kristen's friends are still worried about the kind of man she could be falling for.

The 33-year-old has been in prison before after he was convicted of manslaughter for killing the 17-year-old passenger in his car, which he was driving while drunk.

He was also caught hitting his former girlfriend on CCTV in April last year.

A source told Look magazine: "He's a bad boy through and through and Kristen's going to get hurt."

Looks like those karate skills could come in use. 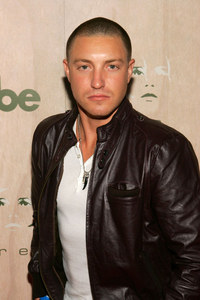