by Alison Potter Published on 8 October 2013 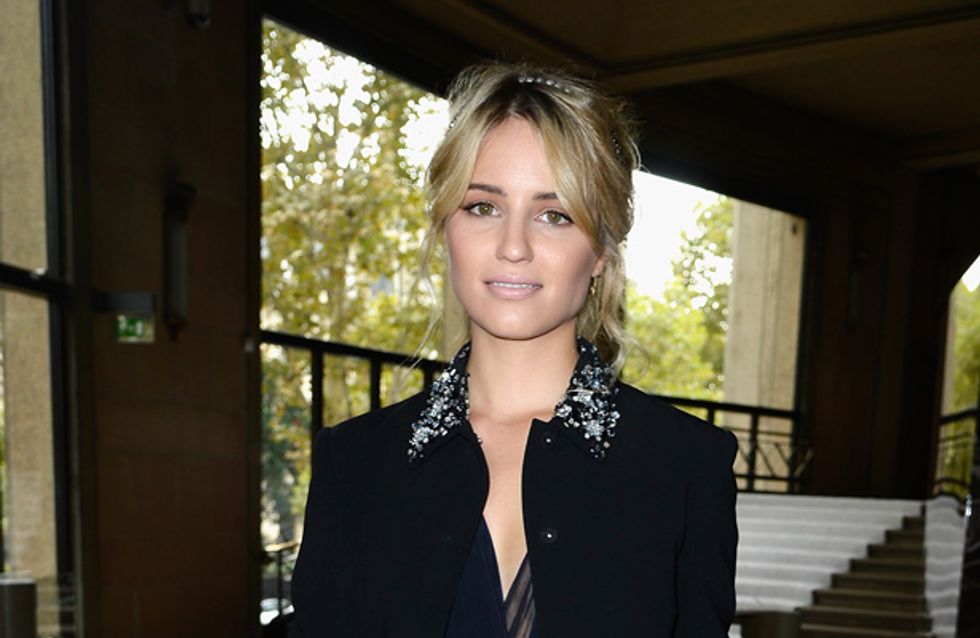 Following the tragic and sudden death of Cory Monteith, the cast and crew of Glee united to shoot a tribute episode dedicated to the star and his character Finn Hudson. That is all but former cast member Dianna Agron, allegedly due to the fact that her co-stars and even the co-creator of the show didn't want her there.

But that doesn’t mean that she’s coming back to the show to appear in the tribute episode ‘Farewell to Finn’.

While other ex-cast members have returned to shoot the heart-breaking farewell, RadarOnline.com report that the 27-year-old – who left the show during its fifth season earlier this year – has been purposefully excluded.

Dianna’s absence drew suspicion and now a “high-level source” at Fox has confirmed that the actress was not to be asked back to shoot the special, despite being integral to Cory’s legacy on the show.

“It’s shocking, because even though she’s not contracted for this season, many other actors returned to pay tribute to Cory…even ones with less of a story connection to Finn than Diana had!” the source told Radar.

“Remember, she played his girlfriend on the series, and was a major part of his storyline.”

The insider shockingly revealed that it was in fact Cory’s girlfriend, Lea Michele, and co-creator, Ryan Murphy, who were behind the exclusion because they ”intensely dislike Dianna and have both worked to marginalize her as much as possible.”

“They never saw her as a team player. They simply did not want her sharing the glory for this very special episode,” the insider added.

Cory, 31, died in Vancouver hotel room in July due to a fatal combination of alcohol and heroin.

The talented singer and actor had battled substance abuse problems before and had been to rehab to address his addiction, but his premature death rocked Hollywood and shocked Glee fans around the world.

To explain his sudden departure from the show, Glee bosses will deal with his death head-on in an episode titled The Quarterback.

Show creator Ryan Murphy recently told The Hollywood Reporter: “Almost everything in that episode is from the first take of every performance because the actors and the crew had a really hard time shooting it.”

“I've never seen a crew that you can't continue shooting because they've left the room sobbing. It was very hard. I struggled even working on it because what you're seeing is what they felt not just about Finn but Cory,” he added.

See below the promo for the Glee episode ‘Farewell To Finn’:

Do you think Dianna should have come back for the tribute? Tweet us @SofeminineUK. 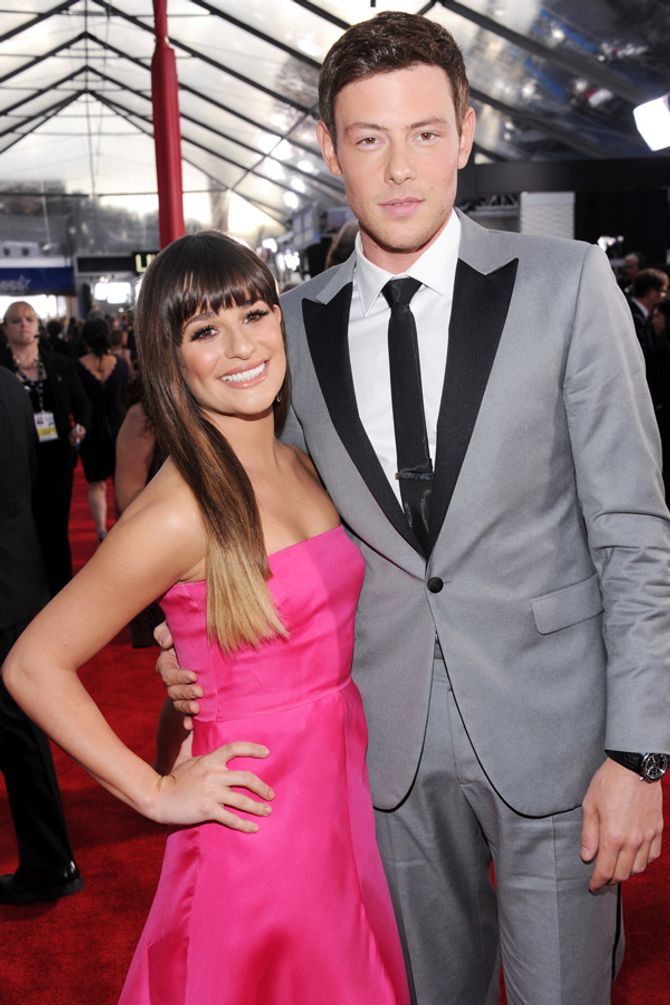 Ryan Murphy developing a Glee spin-off with Lea Michele? by the editorial team

Cory Monteith death: Glee star was with "longtime sober friends" before overdose by the editorial team
+
All the news about Cory Monteith
by Alison Potter
#Feud
For all the best videos, memes and shareable news!

Demi Moore and Bruce Willis
by the editorial team