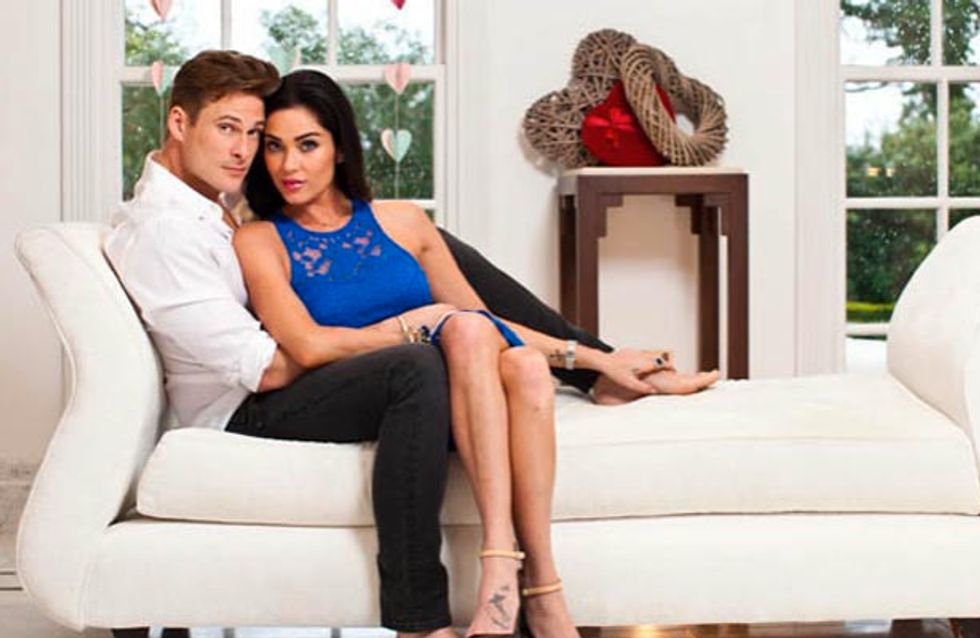 Lee Ryan and Jasmine Waltz of Celebrity Big Brother fame have revealed that they are head-over-heels in love for each other. Sigh. We’re not sure how legitimate these claims are, being that Lee jumped from Jasmine to Casey after she was evicted, but hey, let’s just go along with the ride shall we? We certainly wouldn’t be surprised if they ended up married sooner rather than later. Facepalm.

Lee Ryan and Jasmine Waltz have done the very thing we all feared and dreaded – they have claimed to be in love and are planning to build a future together. Does anyone else feel a strange mixture of exasperation and weariness right now? Just us?

The couple left the Celebrity Big Brother House only a few weeks ago after a great deal of drama involving a messy love triangle and Casey Batchelor, but the pair have said it’s love and they plan to marry and start a family within the year. We call April! 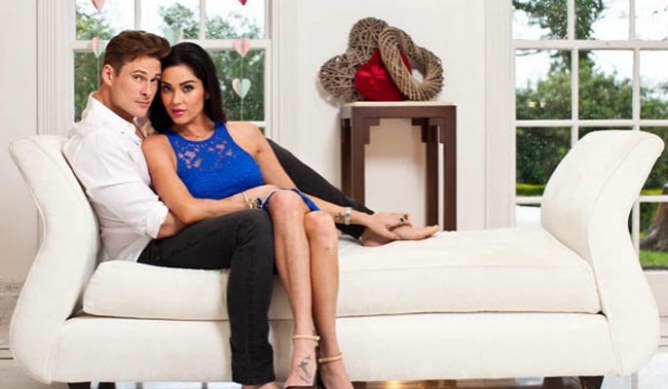 Jasmine told OK! Magazine that she trusts the Blue singer explicitly, despite his the love rat name he made for himself in the house.

She said: “I trust him more than anything. I don’t feel betrayed, I know how he felt about me but I also know the situation he was in.

“I don’t think he didn’t anything wrong aside from one little kiss in the bathroom, but he was being manipulated and Casey was pretty keen. So I went back into the house at the right time because if that had dragged on for a few more days it would have got to a point where I wouldn’t have gone back to Lee.”

The pair gushed that they wanted a family together, as Jasmine said: “I’ve always wanted a big family but have never met the right guy. But Lee figures in that vision now. I’d like to have a big belly in a year. A fat belly, a fat ring and a fat house.”

Lee agreed and said: “That would be ideal. The house seems like ages ago now. We’re just planning on building our lives together.”

Jasmine continued: “I want a big family and want it to be solid. I want a bunch of kids. I’d definitely like to adopt too, and bring someone into a home who didn’t think there was much hope.”

Ah. Let’s not ask questions. Let’s just let them do their thing.

Do you think their love is legitimate? Tweet us @sofeminineUK