by Emmy Griffiths Published on 15 January 2014 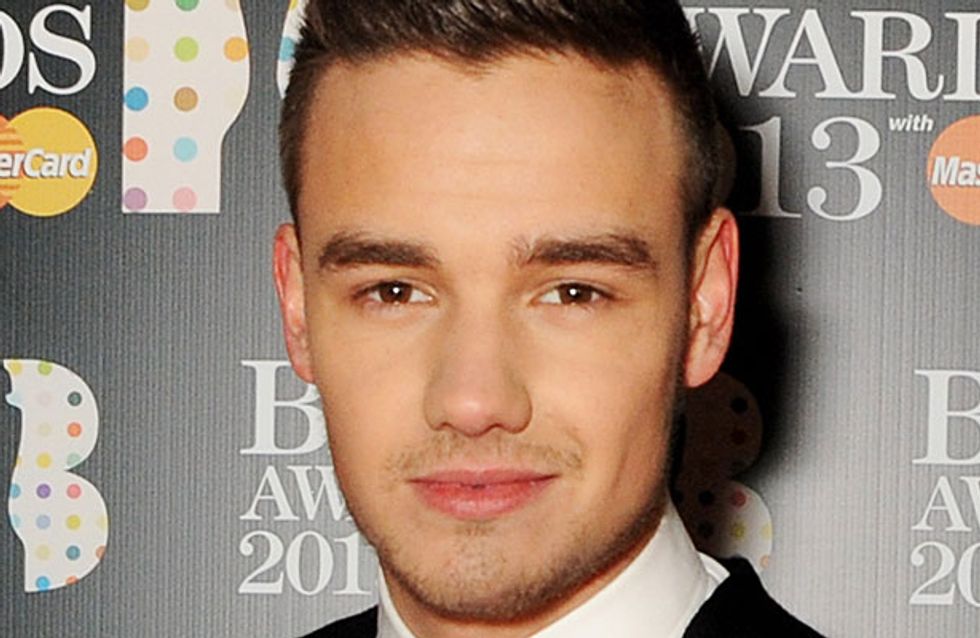 Liam Payne, who is usually known as the responsible member of One Direction, has gotten himself into a spot of bother after a photo of him standing on a dangerously high ledge emerged on Twitter. The One Direction fans, known for their flair for drama as it is, took to the social media site to panic, and Liam has since apologised for his behaviour.

Liam Payne landed himself into serious trouble after being photographed standing on the edge of an extremely high roof ledge.

The 20-year-old singer had climbed from a 34th floor balcony for the picture, which appeared on a friend’s Twitter feed. Liam seemed to realise his mistake straight away, most likely when he received an abundance of tweets from his fans urging him not to jump, and immediately apologised for his actions. 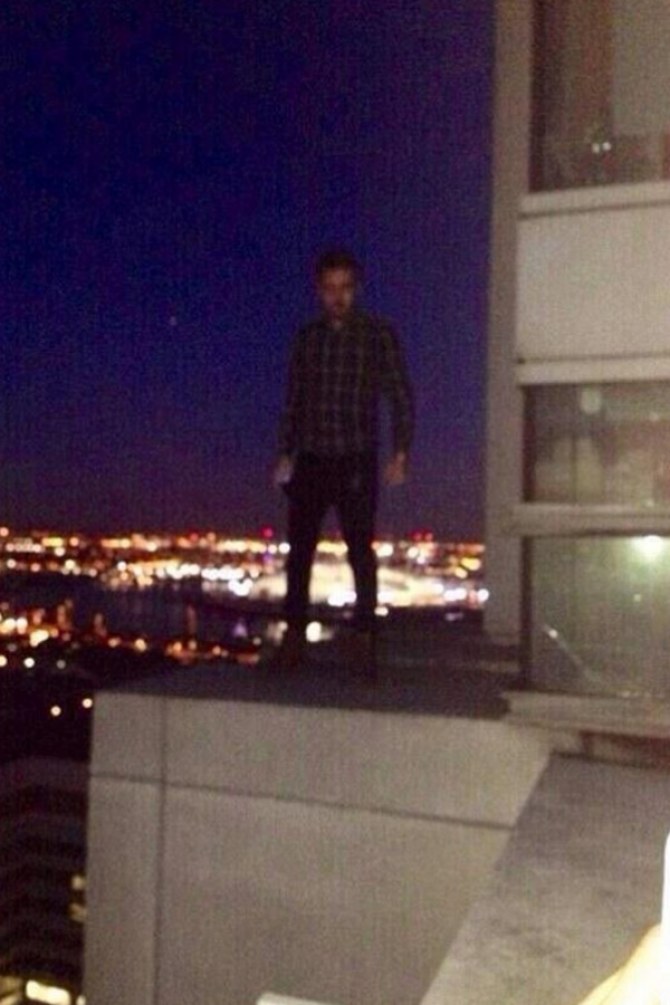 He tweeted: “You may have seen a photo of me today taken on top of a building. I regret being there and having a photo taken.

“It was a stupid and irresponsible thing to do. I am sorry, and do not endorse any fans trying to repeat this, as it is extremely dangerous.”

The Story of My Life singer was apparently entertaining three old friends visiting from his hometown of Wolverhampton, since the group had been posting photos of their weekend on Twitter after celebrating fellow band member Zayn Malik’s 21st birthday. However, it looks like the balcony one was obviously a step too far.

Fans reaction ranged from: “That photo of @Real_Liam_Payne that balcony really gave me a mini heart attack…please don’t do that again!” and “@Real_Liam_Payne should stop thinking he’s Batman, when he’s not…Stop climbing on your balcony!”

However, the One Directioners seem to have readily accepted his apology for scaring them all, as one fan tweeted: “@Real_Liam_Payne you’re actually the best role model Liam you own up to your mistakes and take responsibility and we’re grateful for that.” Another wrote: “Just don't do it again, Liam! You're making my heart skip a beat! Xxxx”

Liam hasn’t been having the best time as of late, since from his photos his dedicated fans seemed to have worked out where he lives, and have been crowding around his place in the hopes of a photograph. Prior to his apology for the balcony mishap, the star took to Twitter to beg the gaggle of fans to…well…go away.

He wrote: “I know my friends have tweeted a lot of pictures of my house the past few days but can people please stop coming and waiting outside.

“I’d just like to be able to walk outside as everyone does and enjoy time with my friends, not feel bad for not wanting to take a picture.

You can’t blame the guy can you?!

Do you think Liam was irresponsible for the balcony snap? Tweet us @sofeminineUK

Liam Payne has a Twitter meltdown by the editorial team

Niall Horan has had major knee surgery by the editorial team

Is One Direction at war with each other? by the editorial team

Dominic Brunt
by the editorial team

Two words?
by the editorial team

Alexander Arnold a.k.a. Rich Hardbeck, now
by the editorial team

5. The other time he got clever with words
by the editorial team

Justin's in the picture now
by the editorial team