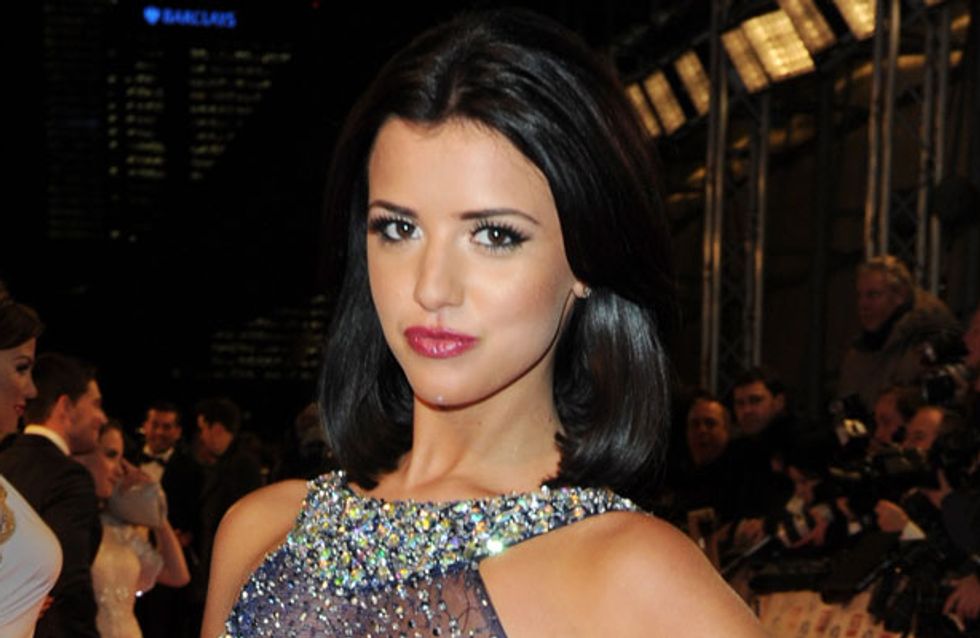 We can't say we're all that surprised that The Wanted ladies' man Max George doesn't want to settle down. After Lucy Mecklenburgh's unlucky history in the love department people were worried when they heard who she was hooking up with - and it sounds like they were right.

Lucy Mecklenburgh has reportedly suffered yet another disappointment from the man in her life - Max George from The Wanted.

The two were never clear on just what their relationship status was, but it appears Lucy was perhaps expecting more from Max than he was willing to give.

A source told Star magazine: "Lucy's upset that Max has said he doesn't want anything serious but she's also embarrassed.

"She isn't willing to be involved in a relationship that isn't going anywhere.

"She's sick of being let down by men who don't think it's important to stay faithful."

With Max's reputation with the ladies, it's hardly a shock that he wasn't jumping at the chance to settle down.

Bandmate Tom Parker told The Mirror: "Max is single now and is having the time of his life."

He added: "I think Max might be scared to get back into a full-time relationship right now, to be honest."

Lucy Mecklenburgh brands Mario Falcone "boring" as he lashes out at her on CBB
Lucy Mecklenburgh and Mario Falcone certainly haven’t had an easy break-up. The pair have argued and sniped at each other in the press for months, and now Mario’s taken it one step further – by hitting out at his ex on Celebrity Big Brother. Ouch.

Only this Sunday, Lucy spoke to The Sun about her hook-up with Max, which was first exposed on an episode of TOWIE.

She said: "Max is the best- looking guy I’ve ever been with. I would never date someone from Essex again."

But back in June, Max played down the reports of a relationship with Lucy.

He told OMG!: "I read that and thought, 'I bleeding wish!'

"She's very pretty, it's very flattering! If I did have her number, yeah, I'd probably give it a go."

Perhaps as a response to his laid-back, commitment-free attitude, Lucy posted a quote to Instagram just yesterday, celebrating her singledom.

It read: "I’ve been single for a while… and I have to say. It’s going very well. Like…it’s working out. I think I’m the one."

As long as she's happy, we don't see why Lucy shouldn't enjoy the company of any boyband member she likes - well, the single ones anyway.

How do you think she feels about public twerking? 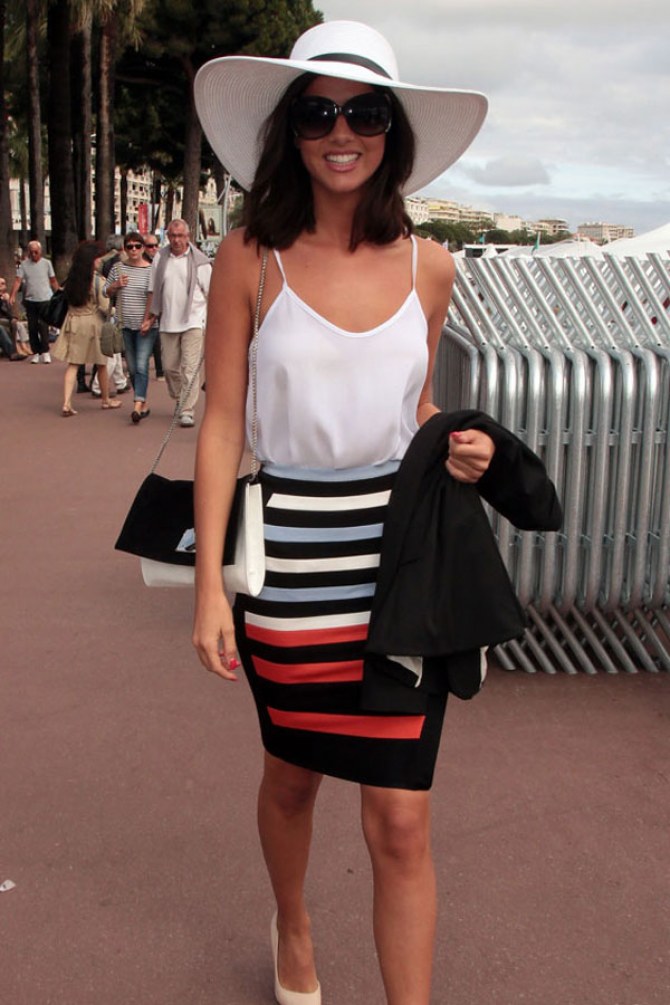