It seems Lucy Mecklenburgh has well and truly moved on from Mario Falcone. The TOWIE star has finally confirmed she's seeing The Wanted singer Max George - and it seems she's pretty smitten with her new man!

The Essex beauty first alluded to the romance on an episode of TOWIE and was recently spotted snogging the 24-year-old.

She told new! magazine: "We both like each other a lot, but it's really, really early stages at the moment."

Lucy was previously engaged to Mario Falcone, but they split earlier this year after he confessed to cheating on her a number of times.

Max and Michelle were engaged but split in 2012, their relationship also rocked by cheating rumours. 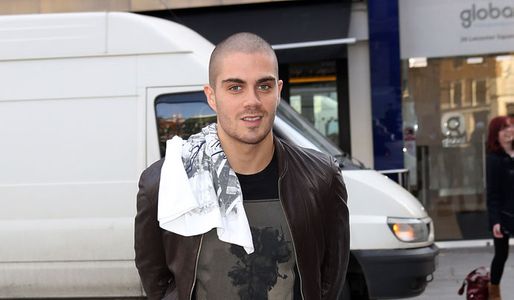 But Lucy, 22, has insisted she and Max aren't bothered by their obvious connection to Mark and Michelle.

She continued: "As far as we're concerned, they are in our past.

"It's not something that bothers us or we're worried about."

Max certainly has a reputation as a bit of a player, with one of his bandmates previously revealing he's the one who enjoyed the most bedroom action.

He also had a fling with Lindsay Lohan, but it seems that's well and truly over.

"They can say what they like. I haven't seen it."

Lucy, who was invited to a Wanted concert by Max, said the boys are all "really nice".

She added: "I will hopefully go to another gig because they are brilliant performers."

She recently claimed there was a lot more behind their break-up than just infidelity.

"We didn't actually break up because of the cheating, we broke up because of something else. I can't say [what]. It's worse, really.

"I think people used to get frustrated about the relationship because they thought, 'He's cheating, Lucy's a mug', and it wasn't really. There was a lot more to it."

Lucy added: "I loved him to bits, but I ended the relationship," she said. "At first he didn't want us to break up, he was angry at me and he didn't really understand it.

"But having seen how quickly he's moving forward he must be in the same place as me, as in he knows there's no going back." 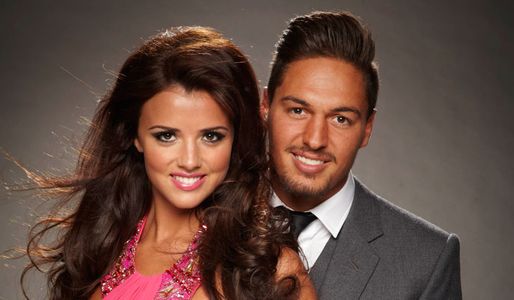