by the editorial team Published on 5 May 2011 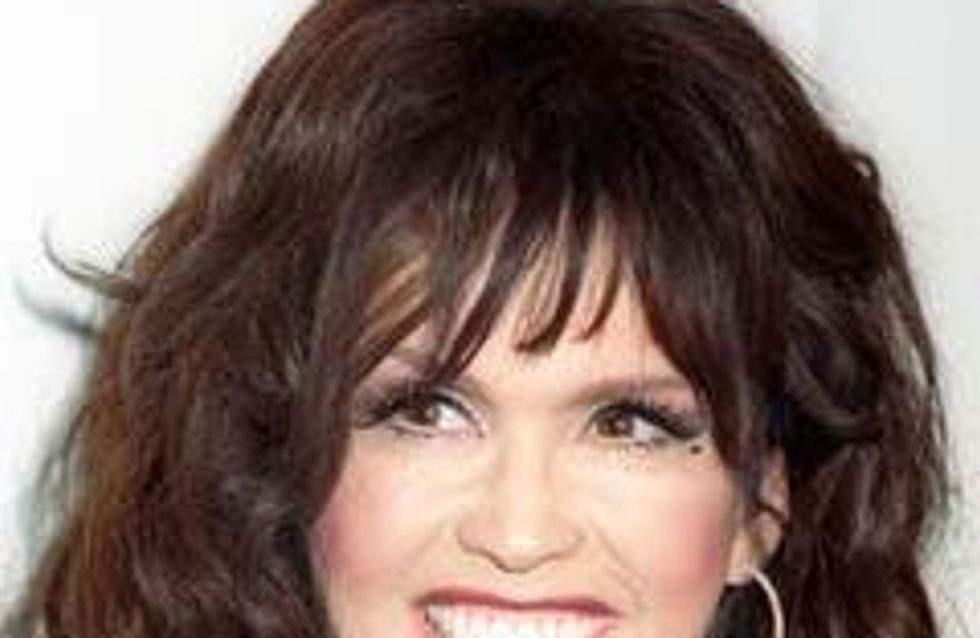 Marie Osmond remarried her first husband in Las Vegas today (04.05.11), wearing the same dress as when they originally tied the knot.

Marie Osmond remarried her first husband today (04.05.11).
The singing star wed former basketball player Stephen Craig in Las Vegas almost 30 years after they first tied the knot ? wearing the same wedding dress as at their 1982 ceremony.
Marie said: "I am so happy and look forward to sharing my life with Stephen, who is an amazing man as well as a great father to my children."
The couple have one son together - also called Stephen - who is now 28.
Marie, 51, also had a son and a daughter and adopted five children with her second husband, music producer Brian Blosil, whom she was divorced from in 2007.
Sadly, Marie's second son, Michael, committed suicide last year, and Marie chose today for the wedding as it would have been both his birthday and that of her late mother, Olive.
She told website People.com: "It was important that both Michael and my mom were with us on this special day."
The couple ? who originally split in 1985 - were married in a private ceremony at the Latter Day Saints Mormon Temple, followed by a reception at their nearby Nevada home.
Stephen, 54, now travels the US as a motivational speaker, while Marie continues to perform in Las Vegas with her brother, Donny.