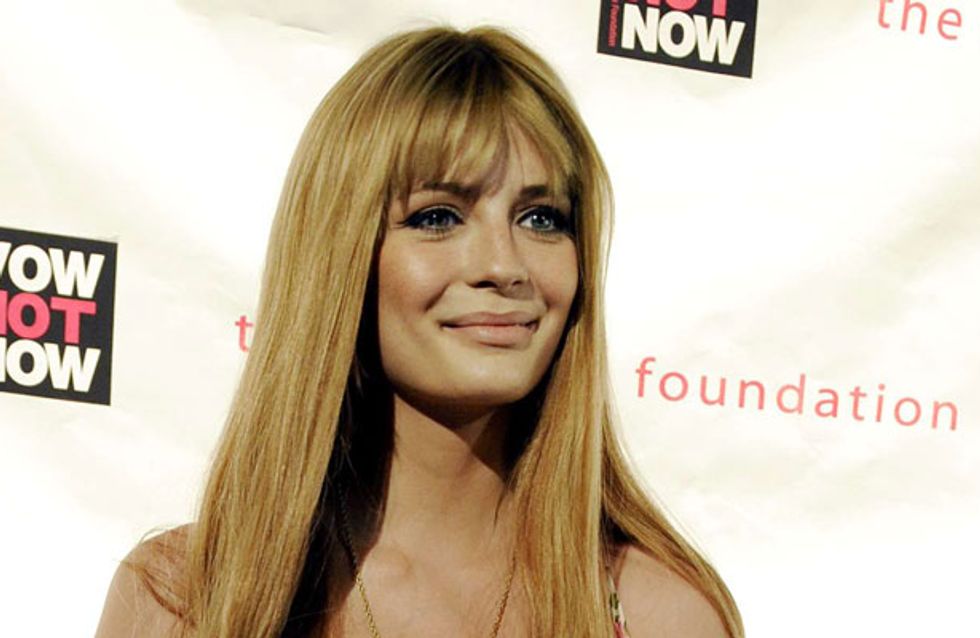 Mischa Barton has opened up to People magazine about her breakdown after she shot to fame in Fox's The OC. The star has been through some tough times in recent years and it seems she is finally ready to talk about her side of the story. For the first time, the actress is speaking up about her darkest days - and how her breakdown is leading to a breakthrough.

We remember her best as stunning troublemaker Marissa Cooper on Fox's The O.C. At the end of season 3, Mischa Barton was killed off in a shocking turn, and life imitated art as she continued in a downward spiral.

In an interview with People magazine Mischa said: ​​"It was a full-on breakdown. I was under enormous pressure."

​Mischa Barton skyrocketed to fame when The O.C. premiered just over ten years ago. While her cast mates Adam Brody, Rachel Bilson, and Ben McKenzie were all in their early-to-mid twenties, Barton most closely resembled the high schoolers they played, as she was 17 when filming began in 2003. Perhaps her inexperience is what drove her to self-destruction. Whisper thin and strikingly gorgeous, the actress said her motto back then was, "Work hard, play hard".

In her three years on The O.C., Barton portrayed the many sides of her multifaceted character, Marissa: the poor little rich girl, the social chair of her esteemed private high school, an alcoholic, and an experimenting bisexual, to name a few.

When creator Josh Schwartz decided to kill her off in the show's third season finale, viewers were outraged. Barton admits that she had other aspirations, and Schwartz claims to this day that she was a hard worker and the decision was 100% creative. Still, fans couldn't overlook that the tragic heroine's unfortunate fate seemed to cross over from fiction to real life.

Over the years, Barton has been largely criticized for her weight - no matter her size. In her O.C. days, she was deemed as 'sick' for her rail-thin figure. In the years after, she would put on a few pounds and be called 'fat'. The poor girl couldn't win.

​In 2007, she was arrested for suspicion of drink driving. Shortly thereafter, she checked into rehab. She was sentenced to 36 months of probation, attending alcohol education classes, and paying a fine. Sadly, her bad luck continued as she blacked out while on a sedative in 2009 and consequently ended up in the Cedars-Sinai Medical Center psychiatric ward after she threatened to kill herself.

Since that episode, news on Barton has been minimal, and rarely positive. Until now.

Barton says she's taken the past few years to really focus on her health. She's delved a bit back into showbiz, filming supernatural thriller I Will Follow You Into The Dark and TV pilot The Gutsy Frog. In addition to her acting chops, she now has a style boutique in London, where she sells her new makeup collection alongside her favorite clothing lines.