Why We’re All In Love With Poussey 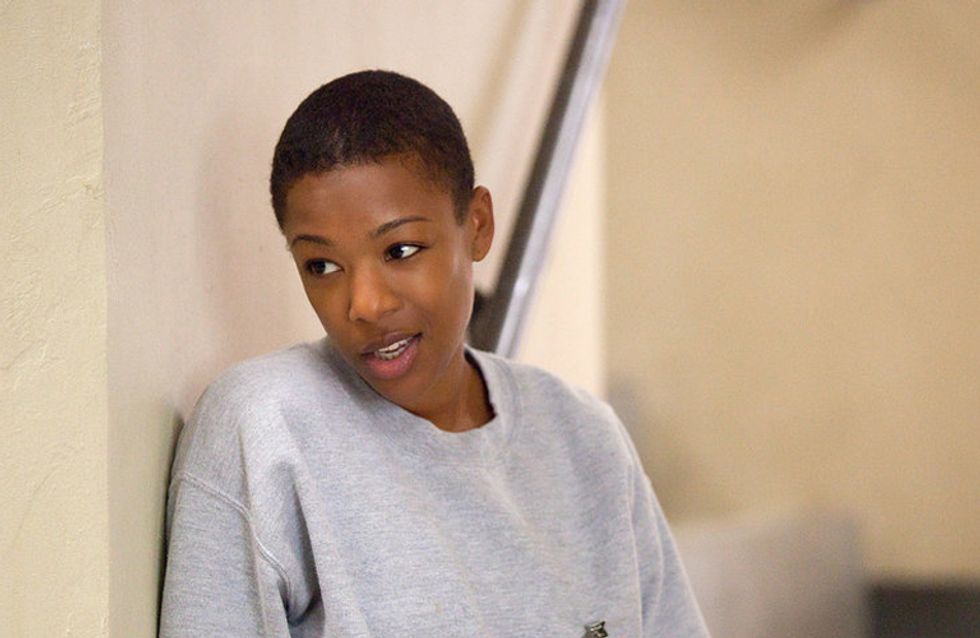 Lauren Morelli, a lead writer on the show Orange is the New Black, recently filed for divorce after she realised she was a lesbian. She claimed writing for the show made her realise her own sexuality, and is now dating Samira Wiley AKA prison’s sassiest inmate Poussey and hey, who can blame her?! Wiley plays everyone’s favourite character BY FAR. Here’s why we’re all about Poussey! ​

For starters, we should get her name right

She knows how to take the p*ss

She speaks for all of us

She never tries to hide her confusion

She has some deep views about love

And some pretty UNdeep views as well

She can hold her own in an argument

She and Taystee have the greatest relationship

She poses some difficult questions

Finally, she knows how to put people in their rightful place

Is Poussey your favourite OITNB character? Tweet us @sofeminineUK!

All images via Tumblr