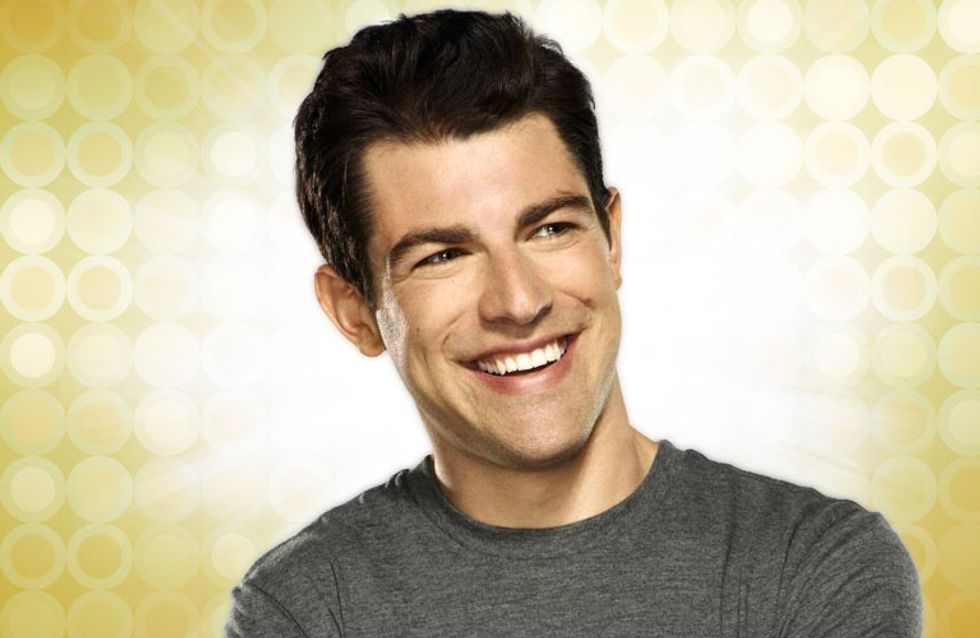 Forget Zooey Deschanel's manic pixie girl vibe, Schmidt, played by Max Green, is the REAL reason we tune into New Girl. His douchey one-liners, perfectionist personality type and, of course, his love of chutney make him the only character we will EVER need. Since New Girl is about to enter into it's fourth season on September 16th, here's our favourite quotes from the one and only Schmidt...

He shares your feelings about young people

He can be very helpful

He can pull anything off

Music can touch his soul

We understand his friendship dilemmas

He’s in touch with his emotions

He had an interesting childhood

He is open to suggestion

He goes after what he wants

He can be such a douche

Despite everything, he has his insecurities

He can get HIGHLY frustrated

And obviously, he's completely up-to-date with the times

Is Schmidt your favourite New Girl character? Tweet us @sofeminineUK!

13 Of The Most Ridiculous Celebrity Feuds

All images from Tumblr