One Direction love to create a bit of hype and welcome speculation - we all remember their One Big Announcement. Now they've got everyone waiting for their new single The Best Song Ever and have released a teaser video and behind the scenes snaps.

One Direction have got fans excited for their latest single The Best Song In The World.

The lovely lads are keeping everyone on the edge of their seats as they tempt Directioners with a teaser video for the track, which is available to buy from 22nd July.

The boys first hinted at their new release when their full This Is Us movie trailer aired with a snippet of the song.

They have now given their dedicated fans a little more of the catchy tune to keep them happy until next week.

The new song will feature on their third studio album and is set to be yet another smash.

The clip includes a close up of the chorus lyrics so fans will be ready to sing along when they finally get the full track.

And they've done it again - another super catchy tune!

​1D fans will also get to see what character each of the boys will take on in the video ahead of its release.

Each day the band's Twitter feed will be posting a different picture of each of the members.

We have a few extra behind-the-scenes photos of Niall getting his make-up done.

Probably not going to go down as a fan favourite topless shot...

Any guesses for the other boys’ characters? Tweet us @sofeminineUK 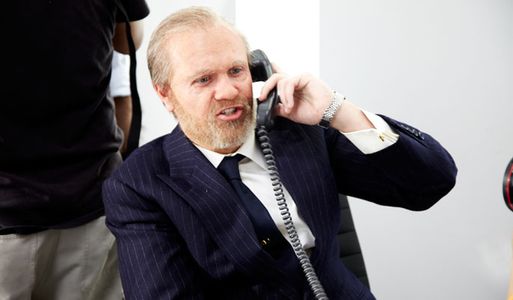