Home / Entertainment / News celebrities / Orange Is The New Black Death: How Would You Make Your Favourite TV Show Historical? 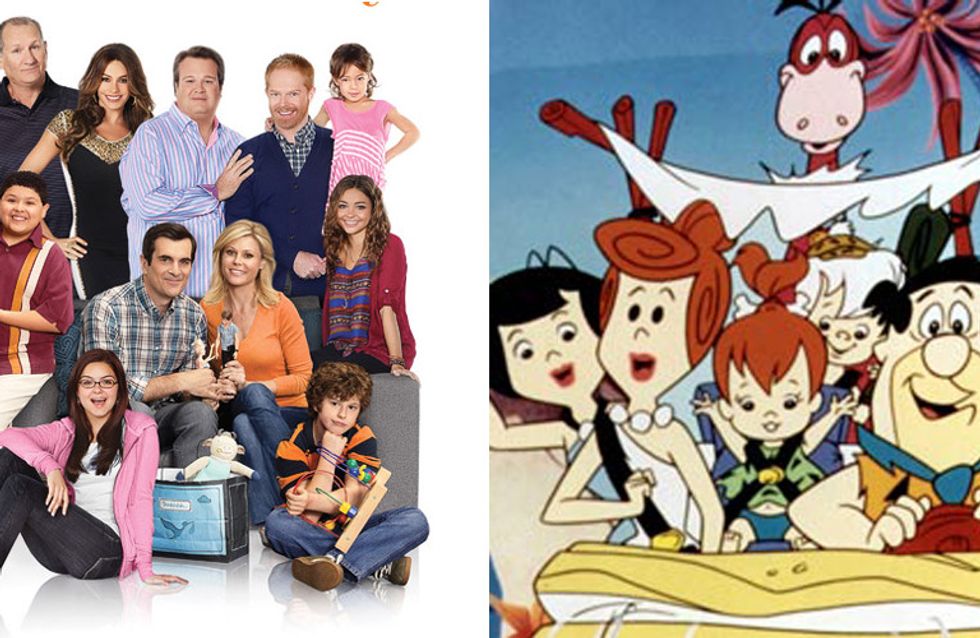 Forget Downton Abbey or The Tudors, there is a whole new way to watch historical TV shows! By just adding or changing a word to your already favourite show, you can totally recreate it to suit yesteryear! Okay, sure you won't be able to actually watch these magnificent creations, but the trending topic on Twitter #HistoricalTVShows has had our imagination running away with us...

After late night game show Midnight asked people to tweet in their best ideas to make a TV show historical, Twitter exploded with genius ideas to make their favourite shows historically relevant. To those who enjoy history, or just love a really, really great pun, here are the best tweets from the #HistoricalTVShows campaign...

It's Always Sunny In Philadelphia

Orange is the New Black

William of Orange is the New Black #HistoricalTVShows

Third Rock From The Sun

#HistoricalTVShows Third Reich From the Sun

How I Met Your Mother

How I Met Your Mother, Married Her, Then Had Her Beheaded #HistoricalTVShows

Keeping Up With The Kardashians

Keeping Up With The Carthaginians #HistoricalTVShows @midnight

Doctor Who Puts Leeches on You #HistoricalTVShows @midnight

Say Yes to the Dress

The Real Housewives of [Miscellaneous City]