by the editorial team Published on 26 September 2008 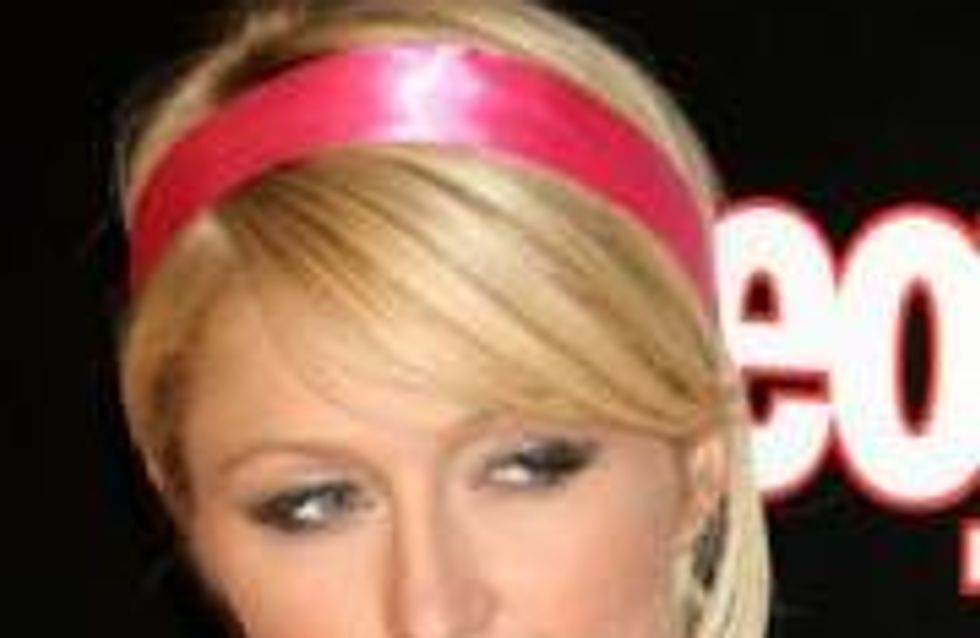 Paris Hilton has been immortalised in a portrait by British artist Jonathan Yeo, who compiled the picture using images from various pornographic magazines.

Paris Hilton has been immortalised in a portrait compiled using pornographic images.
Jonathan Yeo's depiction of the hotel heiress - which has already been purchased by artist Damien Hirst for an undisclosed amount - is set to be displayed as part of a new gallery show 'The Outsiders' in London's Lazarides Gallery from today (26.09.08).
Yeo - who has previously painted portraits of Andrew Lloyd Webber, Britain's Prince Philip, former UK Prime Minister Tony Blair and media mogul Rupert Murdoch - also revealed he has offered the proceeds from the sale of a $20 poster of the portrait, which is entitled 'Paris, 2008', to the heiress.
Other pictures in the exhibition include Yeo's portrait of US President George W. Bush, also made using images from adult publications.
This is not the first time the 27-year-old beauty has found herself the subject of an artist's talent.
In May 2007, Paris - who was arrested for driving under the influence of alcohol in September 2006 - was sculpted as a naked corpse in a bizarre art campaign to warn against the dangers of drink driving.
The sculpture, from New York artist Daniel Edwards, showed the socialite lying naked with her legs splayed wearing a tiara and clutching a cell phone.
Her pet Chihuahua Tinkerbell was also sculpted, resting its front paws on Paris' breasts.