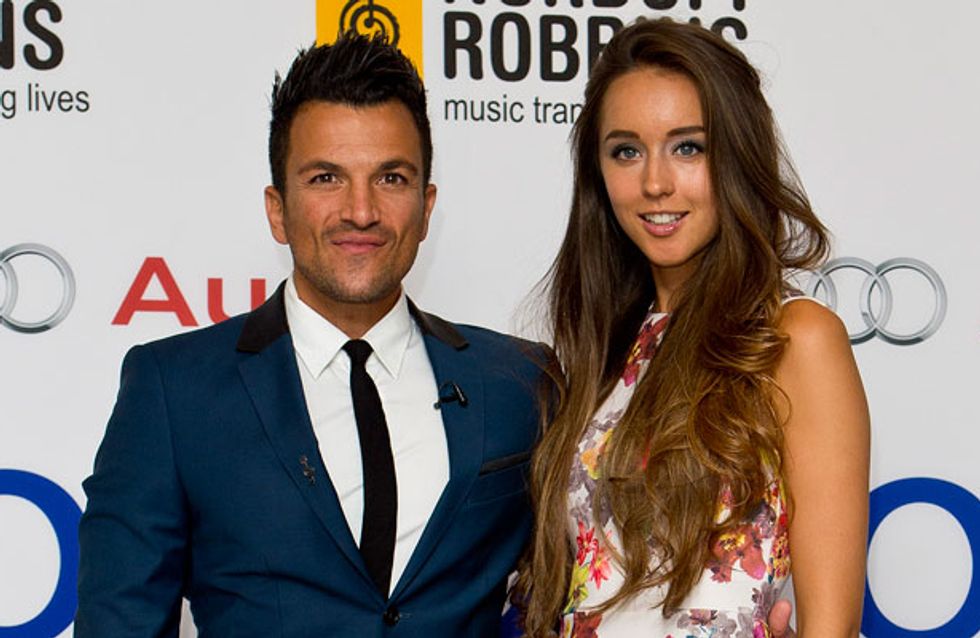 Peter Andre is an amazing and dedicated father, so it's no bad thing that he wants lots of kids. His girlfriend Emily MacDonagh is currently pregnant with their first child, but Pete is reportedly already thinking about the more distant future and a sibling for their little one!

Peter Andre is reportedly making plans for his second child with Emily MacDonagh - even though their first baby is yet to arrive!

The smitten couple are expecting a baby early next year and it seems Pete's keen to give their little one a sibling as soon as possible.

A source told Now magazine: "Pete's over the moon to be having another baby and is already thinking about giving the child a brother or sister.

"He's so in love with Emily and thinks they can create a great family together.

"In a perfect world he wants to marry Emily after the first baby's born and then have another baby straight after." 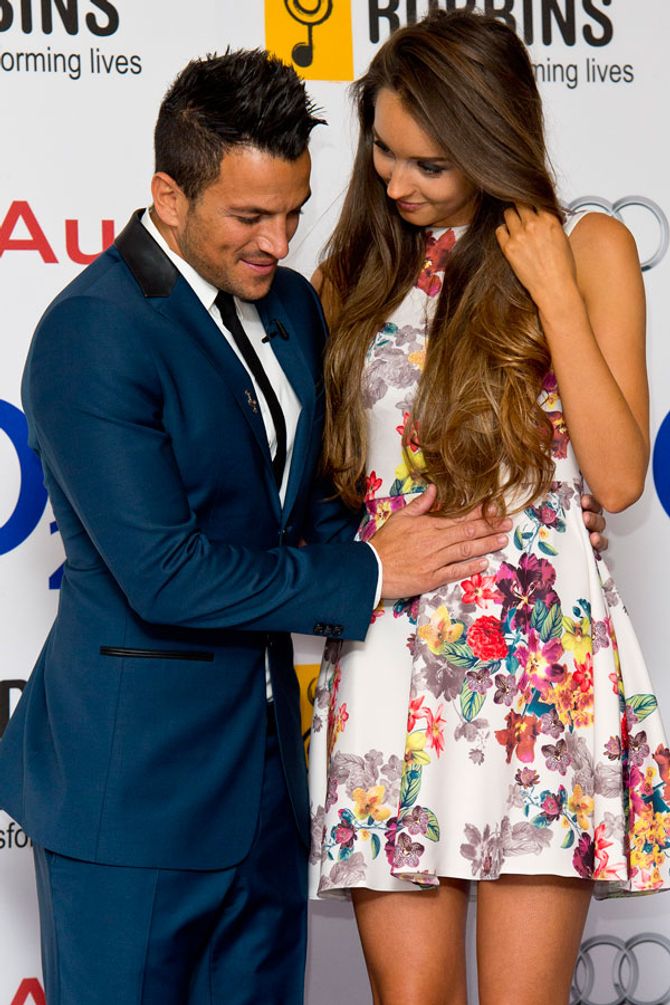 Emily recently completed a medical degree at Bristol University, but she needs to start her hospital residency before she's qualified.

The 23-year-old is taking a year out for her baby, but if Pete's plans for more kids go ahead Emily will have to take at least another year out of her career after that.

Though we all know Pete, 40, is a fantastic and hands-on dad, he's been getting some acting coaching and wants to further his music career.

With so many future projects in the pipeline, he'd be too busy to be a stay-at-home dad.

The insider added: "So the reality is that for now, while Emily's really happy to be expecting, Pete may not be able to convince her to go along with his plans for more babies - especially as he must support her career."

Pete is already dad to Junior, eight, and six-year-old Princess by ex-wife Katie Price and he's always been honest about wanting a big family.

He recently admitted: "I always wanted to have six because I'm one of six, but I reckon if I had another two then I'd be happy."

Peter and Emily walked the red carpet together at the TV Choice Awards last week, but the mum-to-be kept her baby bump covered up in a cute prom dress.

The couple spoke excitedly about their unborn child and when asked if she was looking forward to becoming a mum, Emily replied: "Yes, very much so."

But don't expect to hear whether they're having a boy or girl anytime soon, as Pete said: "No, we’re not going to find out."

Pete also recently revealed that the upcoming 10th series of his reality show will be his last.

He told Heat: "Things will be done slightly differently… I’ve got to understand that I’m also with someone that’s not in the industry, so we can approach this differently, which is great.

"At the end of this year we might just do one off specials here and there. I want to go on a high."

We've no doubt this pair's baby will be a total cutie! 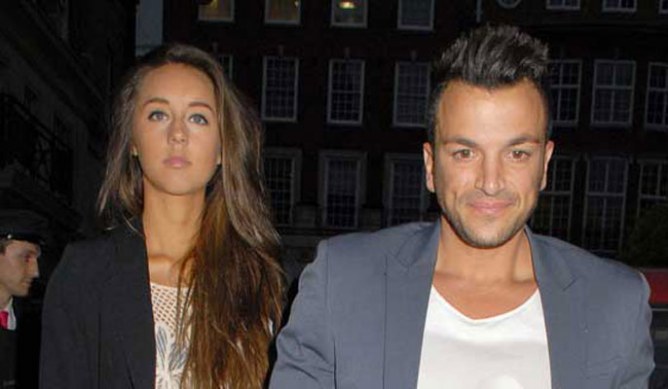