by Emmy Griffiths Published on 31 October 2013 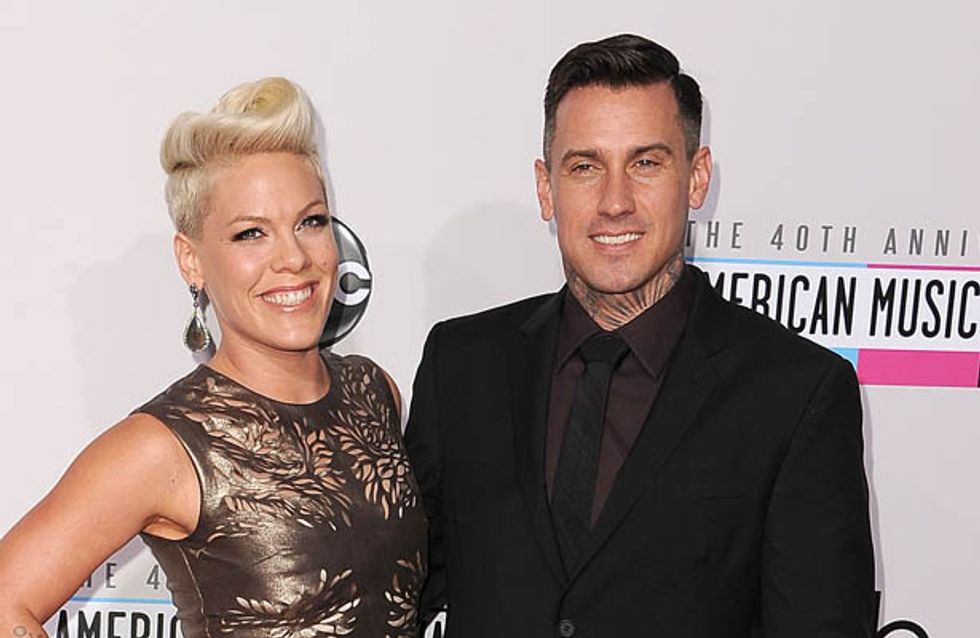 Pink has defended her husband Carey Hart on Twitter after he was criticised for taking their two-year-old daughter motorcycling. The Rock Star singer chimed into the safety row as it was noted the toddler Willow was not wearing a helmet. Carey uploaded the pictures onto Instagram himself – talk about digging your own grave!

Pink has defended her husband - former motorcycle and motorcross racer - Carey Hart’s decision to give their daughter a motorcycle ride.

Two-year-old Willow was pictured riding with her dad wearing ear protectors but shockingly no helmet.

Carey uploaded the pictures to Instagram with the caption: “Been waiting for this day for a very long time. Willz went for her 1st ride on my motorcycle around the pits today. She was pumped the whole time. When we stopped, she gave me a big hug and said it was fun, thank you Papa. That’s my girl.”

Unsurprisingly Carey’s actions have come under fire because he allowed his daughter to ride without a crash helmet, with the concerned taking to Twitter to voice their opinions on the matter.

AshleyESweeney wrote: “Wait until she’s 16 and let her decide for herself. Bikes are no joke”, whilst MMH tweeted: “How experienced is he behind the bike & how old is your girl?”

However Pink has not taken the patronising parenting advice lying down.

The fiesty singer hit back, sarcastically tweeting: “If any of u have more experience on a bike than my husband, then I will listen to your opinions on how he should take my daughter for a ride”.

She immediately followed up the tweet with: “I can’t promise I will care, but I will listen none the less.”

Carey also took to Twitter following the media storm, joining in with his wife of seven years by retweeting supportive tweets, mostly from people who also rode motorcycles at a young age.

One said: “This is a photo from our youngest son’s 1st ride last year at age 2. Ignore the haters!”

Do you think Pink and Carey are in the right? Tweet us @SofeminineUK 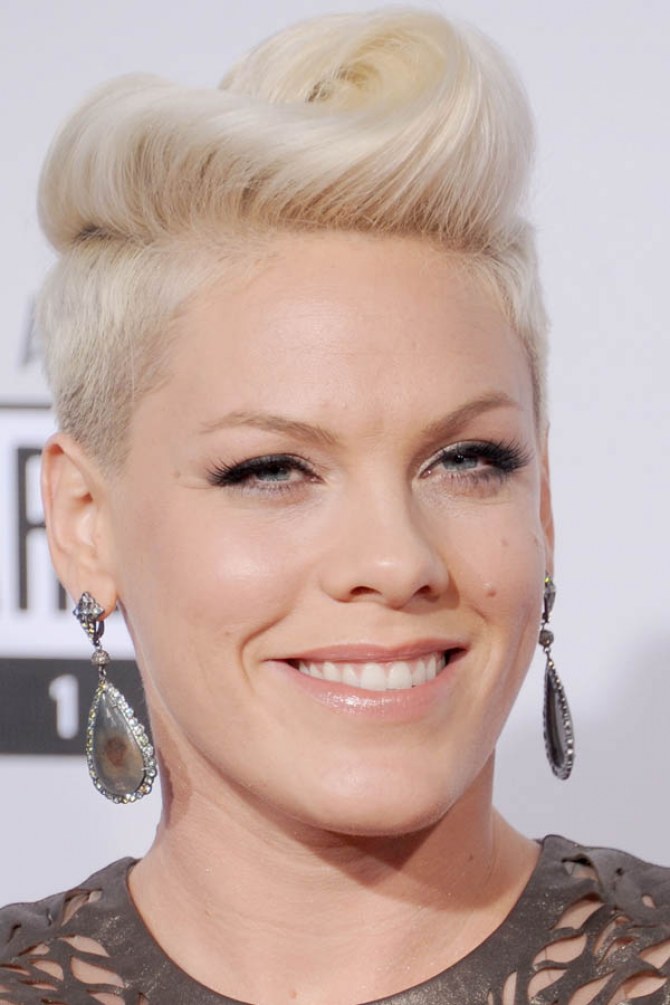