by the editorial team Published on 21 September 2012 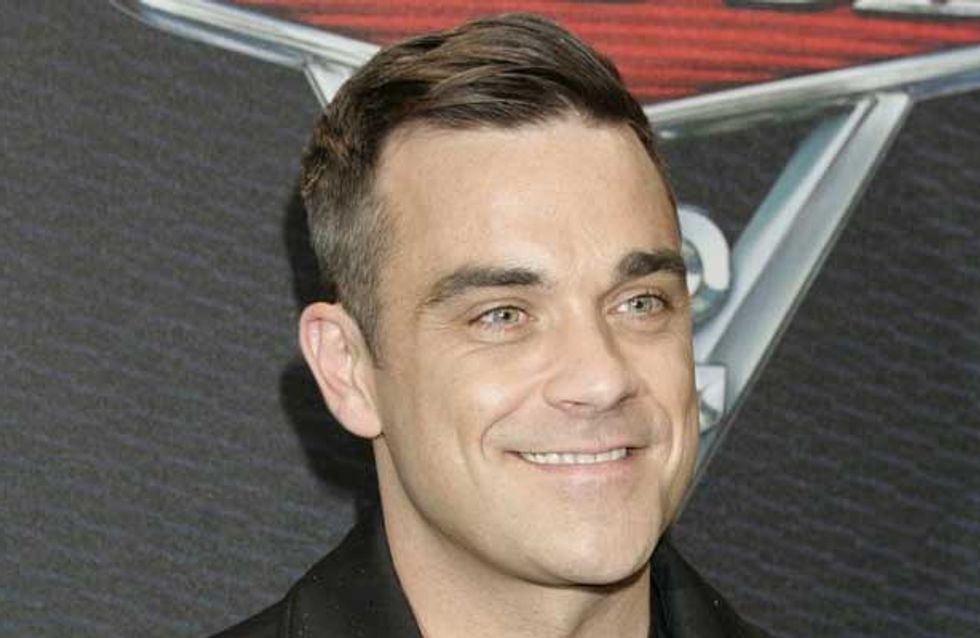 It looks like Robbie Williams has settled into life as a new dad pretty well.

The 38-year-old's wife Ayda Field gave birth to daughter Theodora "Teddy" Rose Williams in London on Tuesday - and he's already shared a snap of the little cutie with the world.

He wrote on his blog below the picture: "DADDIES SECOND NAPPY CHANGE ....TEDDY’S SECOND DAY ON THE PLANET..."

The Take That star lies topless as he cradles his daughter in his arms, looking every inch the proud father.

"Baby, Mummy and Daddy are all rockin.... Thank you for your best wishes XXXX."

Robbie was ecstatic to announce the news that Ayda was pregnant back in March.

"We had sex! It works! Basically I'm in love with a little person growing in mummy's belly...

"And can't wait to be a daddy...crying now...much love much joy, Roberto, Mum and Little Bump xxxxxx."

Robbie Williams’ unsuccessful sex tape adventure by the editorial team
+
All the news about Robbie Williams
From hair ideas to outifts, look no further for your daily inspiration