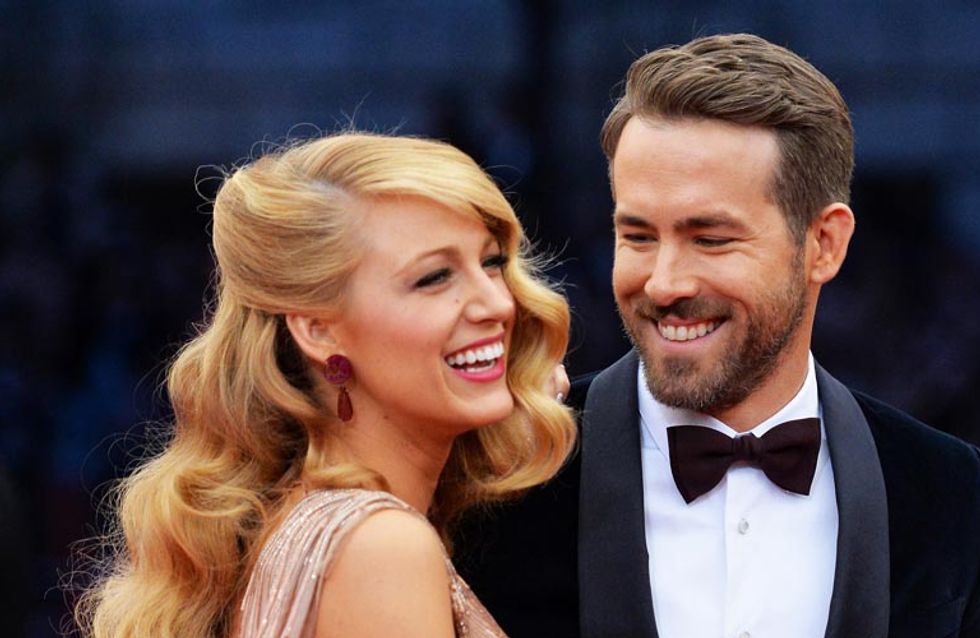 Ryan Reynolds and Blake Lively have welcomed their first child together just before the New Year. Although the baby's sex and name are yet to be revealed, Us Weekly stated that: "The baby came early but everyone is happy and healthy." We're delighted for the beautiful couple, and also wanted to congratulate their tiny baby! Here's why baby Lively-Reynolds has to be the luckiest infant of ALL time.

They laugh at each other’s jokes

They gaze at each other in admiration

THEY WILL NEVER NOT BE THIS HAPPY

Their baby will be an acting genius.

They’ll probably get this trait from their father, lolz. Sorry Blake, you know you love me xoxo. But seriously though Ryan's acting is on point.

Their mother has some serious fashion prowess

Their Dad is universally adored

Their mum is ON IT with her online website

They will have duel Canadian and American citizenship

Canada is widely known as the friendliest, most polite country of all time whilst the US is well-known for it's keen sense of sass. It used to be the UK, but things have changed. Baby Reynolds/Lively is going to be as polite as a Canadian and as sassy as an American. A formidable combination.

THINK OF THE PRESENTS FROM MUM AND DAD.

Did we mention that this child has also won the genetic lottery?!

I mean, LOOK AT THEM.

Congratulations, little Reynolds baby, you already win at EVERYTHING.

Do you think the baby is a boy or a girl? Tweet us @SofeminineUK!