Yep, you read that right: the sexy starlet, who is ex-wife to hunk Ryan Reynolds and newly engaged to journalist Romain Dauriac, is pro-porn. 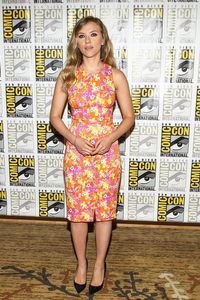